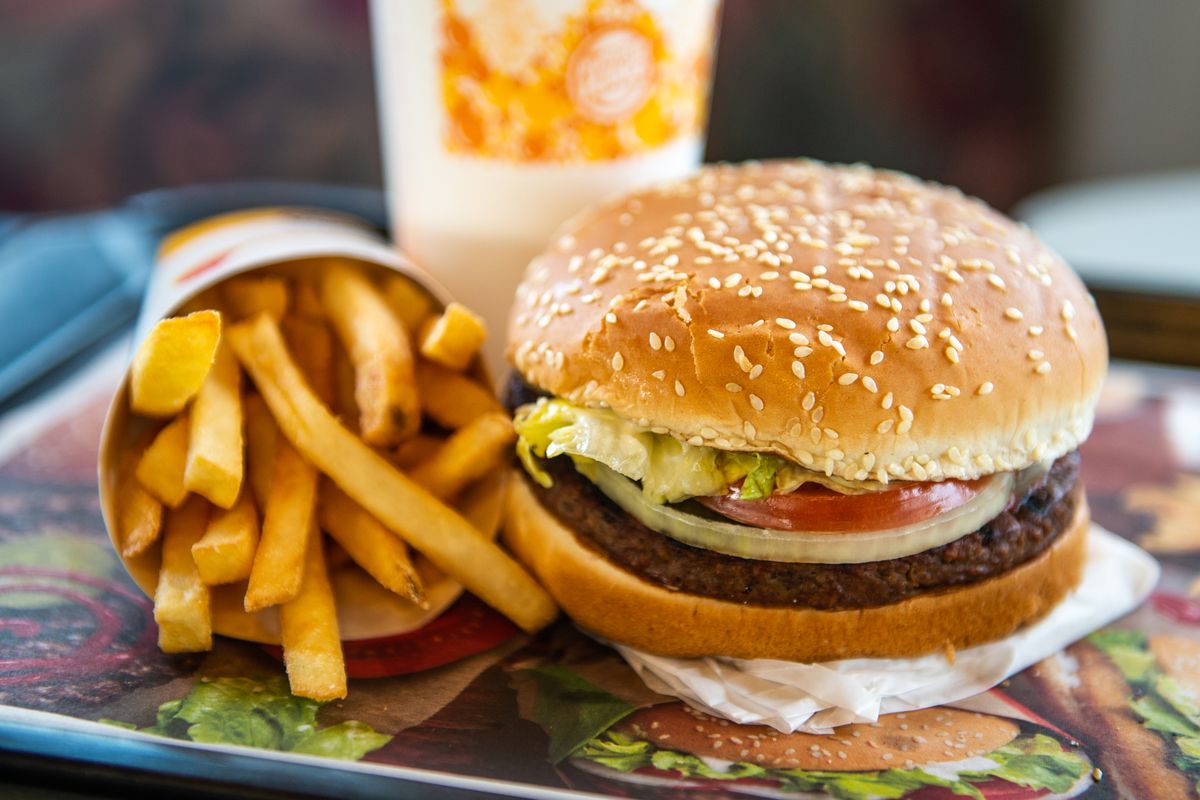 The fast food chain is now selling the plant-based patty at a few restaurants in Columbus, Miami and Montgomery, announced Burger King on Tuesday.

There is an increased inclination towards plant-based protein these days as the meat eaters search for varieties in their diets to stay healthy as well as lower their influence on environment. This is indeed good news for Burger King that is utilizing the meatless patty to grab the attention of Whopper fans to its restaurants.

The food chain plans to promote the meatless patty by running an Impossible Whopper tour bus across every city this month. The bus would stop in Columbus on 20-21 May and will be providing free swag, music as well as games to commemorate the launch of the burger.

Notably, Impossible Whopper is a collaboration between Burger Kings and Impossible Foods, a firm which produces plant-based replacements for meat as well as dairy products. The firm was established in the year 2011, by Pat Brown, an ex-Stanford University Professor, reports the New York Times.

Amazon offers $10,000 to help its employees begin their own delivery businesses