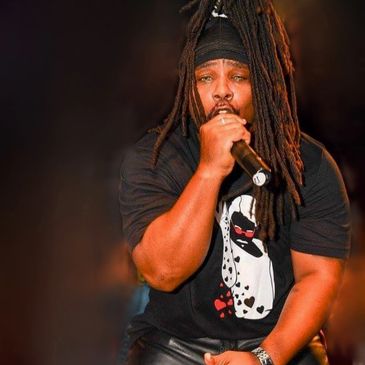 Video 4.0 is an upcoming artist who is paving his way in the music industry. He is a multifaceted artist. He is not just a singer, producer, and performer but also a writer. On top of being a musician, he has also published three books.

Based out of Orlando, Florida, Video 4.0 is a master performer. He keeps his fans entertained with his music releases or his on-stage performances. When he started in the industry, he did not have anyone to guide him; he had no godfather, no guide, or mentor. But he learned from his mistakes and is creating one great music after another.

He is happy with all that he has achieved. Video 4.0 accepts his mistakes and learns from them. His process of creating music is a trial and error method. He is experimental and quirky, which gives his music a unique touch.

Even when he wasn’t popular, Video 4.0 believed in himself. He says that ” I’ve learned that you have to be your own biggest fan first if you expect to gain more.” His mantra to success is your own cheerleader. Video 4.0 is not alone, though, and his late mother had been a constant source of inspiration throughout his life.

She had been the biggest reason for his journey towards music. His family is full of musicians, and that has pushed Video 4.0 towards his dreams even more. The music he creates is primarily street grit poetic prowess type diction flow of music, with a hint of conscious storytelling. He delivers his music with Miami style, and his fans love it.

Video 4.0 got some new music coming up, and he has asked his fans to stay tuned. His recent release, “Ain’t My Fault,” is receiving a lot of appreciation on Spotify.