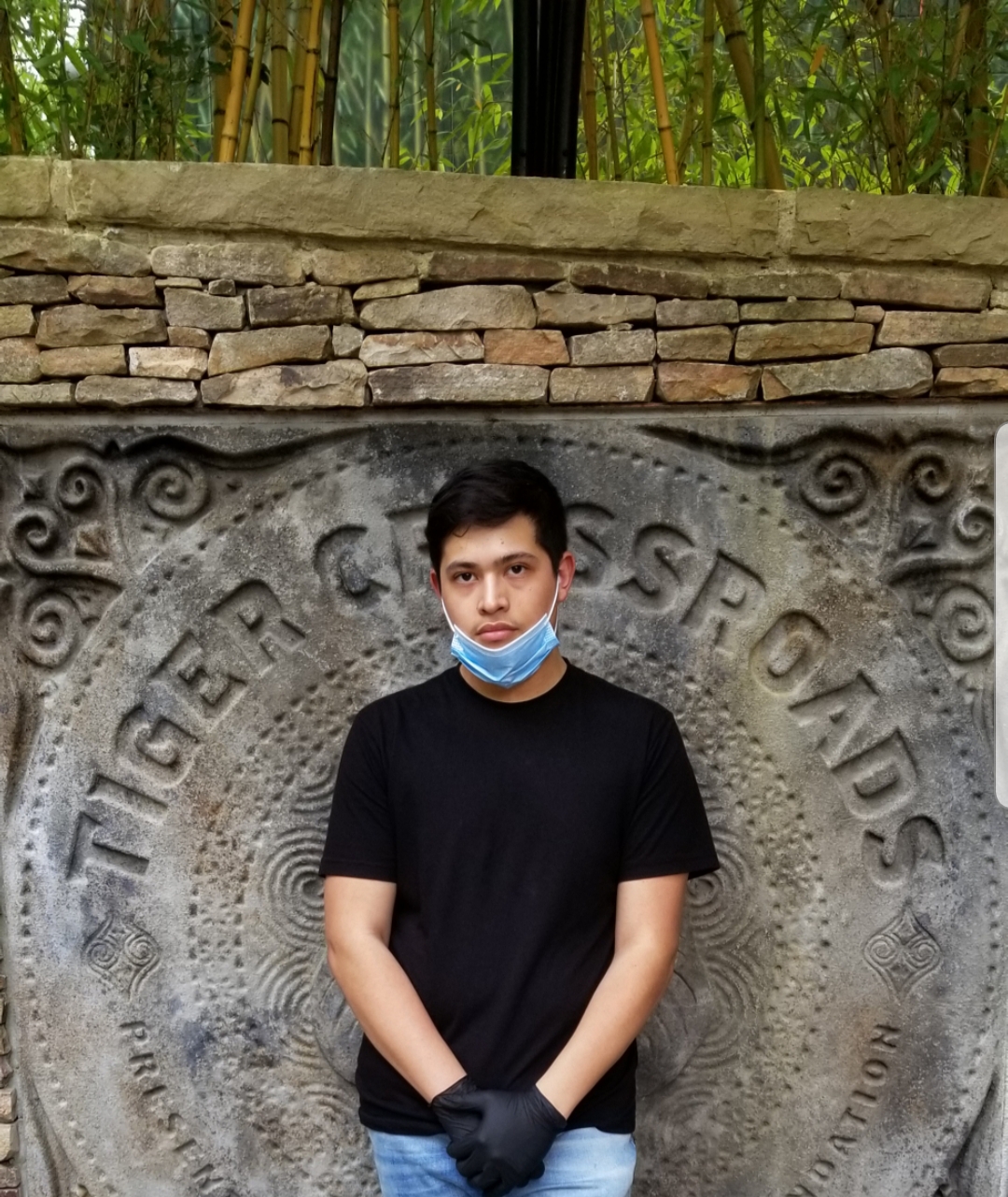 Brandon Gomez, popular as XB Music Tv, is an upcoming rapper from Las Vegas, Nevada. He started his musical journey in 2015 as a “Mexican Reggaetónero.” He mainly makes his music in Reggaetón, rap, and trap Latino genres.

The rising star derived his music style while listening to party songs with these genres. XB Music TV is working hard to become the first popular music artist from Mexico.

The emerging rap artist pays close attention to his thoughts and he consciously writes his music. Since his childhood days in 2014, XB Music Tv has always adored Nicky Jam.

After gaining inspiration from listening to songs with amazing vibes, the young rapper started making his own songs. And his first song gained 10k streams on Audiomack.

Recently, XB Music Tv released his new single, “EI 14” which receives a good response on YouTube. The rapper passionately pursues his musical journey and he spends most of his time in his studio.

Just like other Latinos, XB Music Tv aims to become a reputed music artist from Mexico. He says no Mexican has made it to the top in the music industry. So, he wants to be one someday.

For the future, XB Music TV has got good music to release in 2021 and 2022. And it will feature many interesting artists from the music world. Soon, XB Music TV is going to release his official music titled “Como Extranos”.

TyLoTheGentleman is Making Moves to Better His Career in 2021