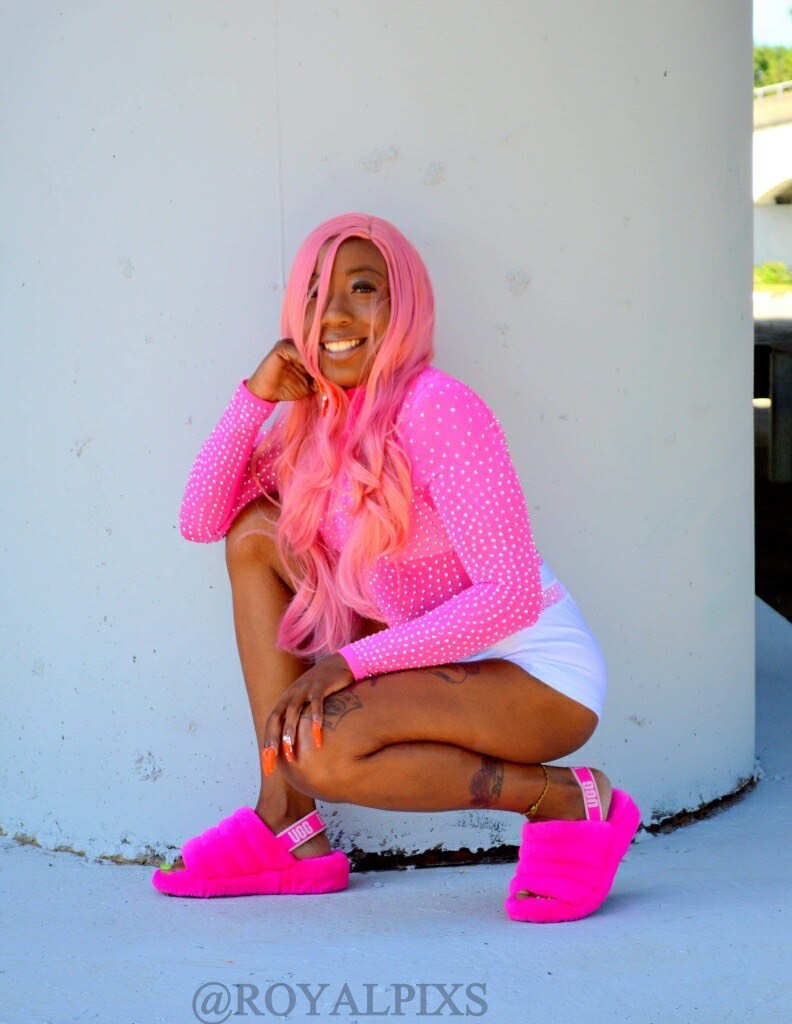 Newport, Rhode Island has never been titled a place for hip hop acts to come up out of. Being one of the most congested states in the US, it is often challenging for any talent to stand out.

Inspired by the likes of Cardi B, Boss Lady has been trying her best to change that narrative. Being very new to the game, Boss Lady made her debut to all streaming platforms with her song “Weak Bitches”. She more recently followed that track up with a single called “Freak,” which features Kyy Stacks. The track has already amassed over 25K plays on Spotify and continues to climb in numbers each day.

With new music on the way, Boss lady has hopes to make her name known around her state and nationwide. Her next big move will be dropping a single in October. The single will be accompanied by a music video as well.

Kyrillos Saber, a Rapper & Hip-Hop Artist, Is Creator of His Own Beats