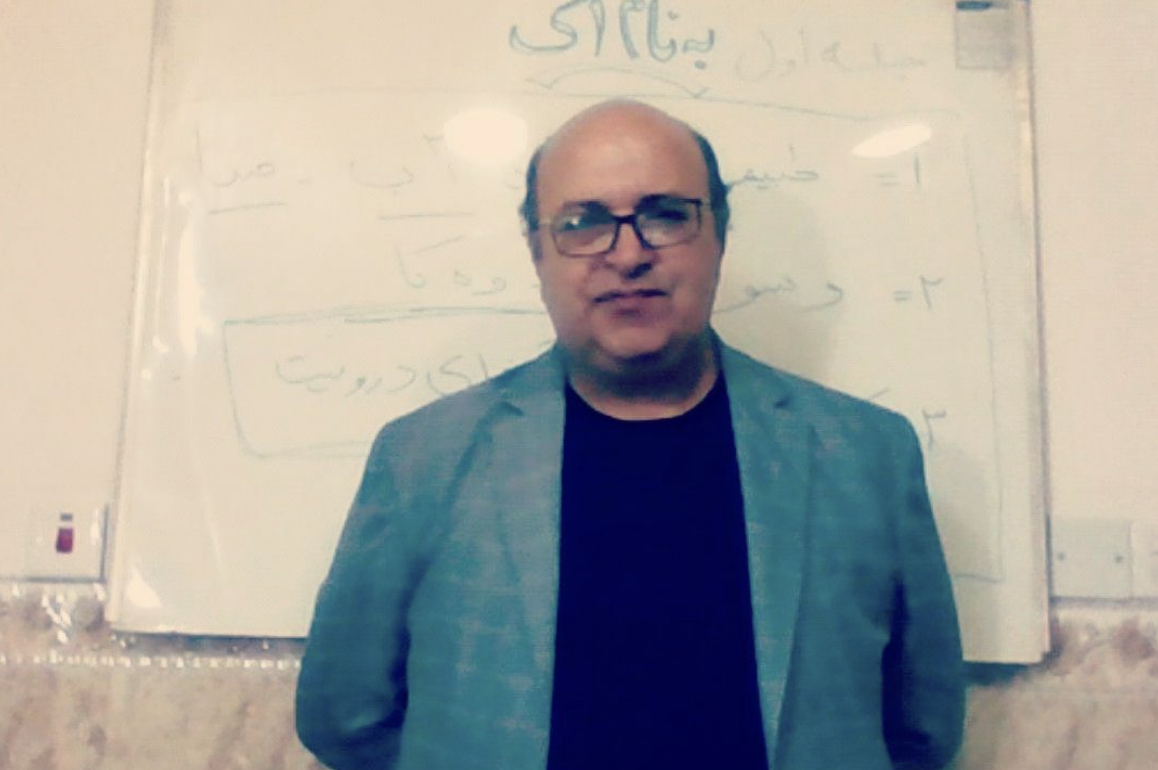 The Bani foundation is an educational, spiritual, and artistic institution dedicated to the training and education of spiritual seekers from the level of self-knowledge to the cosmic world. in October 2002, Iranian authorities officially recognized the Bani Foundation and registered it under the Scientific Institute of Pouya Mahdis. Kamal Almasi, a writer and the founder of Bani teachings, inaugurated such an organization to prevail utter truth and consciousness for this realm to his pupils. His publications and seminars were published roughly four years before Almasi’s public teachings. Among the great Indian masters of Light and Sound, such as Bayazid Bastami, Shams Tabrizi, Molana Jalaluddin Rumi, Guru Nanak, and Kirpal Singh, the Bani Teachings have their origins in these Indian masters and aims to spread the crux of all this knowledge with Almasi’s unique take on it.

The foundation of Bani teachings is laid on the path of Bani, a route that is unique to everyone and welcomes them to go beyond the ecstasy and discover their own truth both within, inside, and the outside of this massive universe. The teachings of Bani are based on the Light and Sound of God, being called differently in different languages.

According to the founder of the Bani Foundation, ” Bani is not God. It is the God-consciousness that we can connect to and experience. When you become a follower of Bani in this path, it is all about compassion for the soul and helping others who are taking their course and need guidance to help them pass through and go beyond the passage of the cosmic mind. Bani is not exclusive.”

“Like the sun, it shines on everyone equally, followers and not followers. Bani is not a religion. It is not a belief. It is a spiritual pass to find the individual truth within. We share what we have received by God’s grace since the light is not for us to keep but to light the path for everyone who is a seeker. This is the way of the masters. The founder of Bani Teachings did the same when he found his connection to the Light and Sound”.

Unfortunately, Bani teachings known as Eckankar or ECK were forbidden by Iranian authorities within a few months of the institute’s registration in the United States on religious grounds. Almasi was imprisoned and detained by the Iranian authorities for three years in 2011 on apostasy charges.

After he was released from prison, he resumed his teachings to his followers to spread the light of awareness. To his dismay, Almasi was re-arrested by the Iranian regime and exiled to the Iraqi Kurdistan region after a second trial. He restarted his courses under the guise that Iran had seized his documents and assets, and he fled to Iraq as a stateless refugee. However, Almasi’s immense struggle to strive for knowledge didn’t go in vain. With the help of social media, his students were still able to locate him and continue their courses.

After a succession of hardship and harsh consequences Almasi faced, The Bani Foundation was founded in the United States, Canada, and Nigeria in 2020. The organization has branches extended throughout Europe, Asia, Africa, and North America. On the other hand, Iranian members of the Bani Foundation remain subject to government coercion and must practice their beliefs in secrecy. Many members of the Almasi family were imprisoned in Iran by the Iranian government, including the nephew of the late Kamal Almasi, Kajvan Almasi. Assassinating Kamal in Erbil, Iraq, in October 2021 was once a goal of the Iranian government’s torment of Bani adherents. However, their mission was thwarted by a warning from the Kurdistan Region Security Police, and the Erbil Seminar was subsequently canceled.

The Bani Foundation welcomes people from all around the world to come and learn from them, charging them with on cost. It holds open, free seminars for the general public to spread self-awareness, spiritual awakening, and cosmic consciousness. Their seminar aims to teach participants about themselves and the world around them. In addition to lectures and workshops, the Bani Foundation provides a 12 years degree program. Both English and Persian translations of the Bani teachings are available online and in print.

People who adhere to the teachings of Bani are entitled to the Bani Foundation. Mahdises, Gurus, and other higher initiates are in charge of most of the labor. Several European countries are represented by Bani Foundation representatives (Germany, Poland, England, and Italy). The principles and lessons of Bani can be shared with those interested in learning through the use of the internet, virtual meetings, and other online resources. Many branches exist within the Bani Foundation. The Bani Foundation is more commonly known as Ki-Onkar teachings in Canada and Ki-Onkar teachings in the United States, different names with the same goal to find the individual truth from within and go beyond the ecstasy of the cosmic mind.