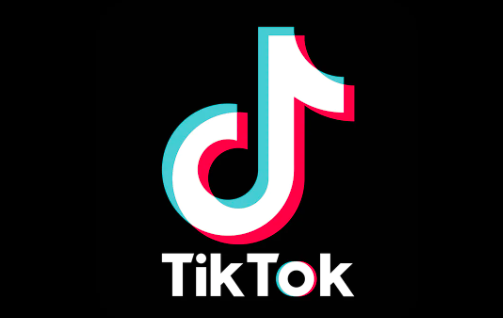 The video streaming and creating app TikTok has become quite popular across the world. People remember the Vine app from the past that was also used to make videos and had music in the background. TikTok is similar to Vine. However, it has reached more people than Vine ever did.

The primary function of the app is people can lip-sync to various music and create content on the platform. It has a user-friendly interface, which makes it easy to operate. More and more artists are using TikTok to promote their music.

Moreover, the app pays artists royalties through lucrative deals with labels. It is an excellent way for musicians to make money. And upcoming artists can utilize the app as a platform to spread their art to audiences. Musicians dream of reaching audiences and TikTok promotion is proving to be the best way to promote music.

There has been music like “Think About Things” by Daði Freyr to ‘Blinding Lights’ by The Weeknd, which have become popular because of viral TikTok videos. So, the influence of the app can’t be denied. The platform has the ability to promote music; audiences who use it often listen to music that becomes stuck in their heads.

TikTok is one of the emerging apps that can be used as a promotional platform for music. There is a directly proportional relationship between being a hit on TikTok and being on top of the musical charts.

However, many countries are considering banning the app. India has already banned the app; it seems because of security issues. Even the U. S Military officials are banned from using TikTok on their devices. But All this can’t hide the fact that TikTok is a fantastic platform for music promotion.

Through perseverance and an attitude of never giving up, Dallion King aka Mr Moves has proved his mettle not just as a basketball player, but also as a businessman