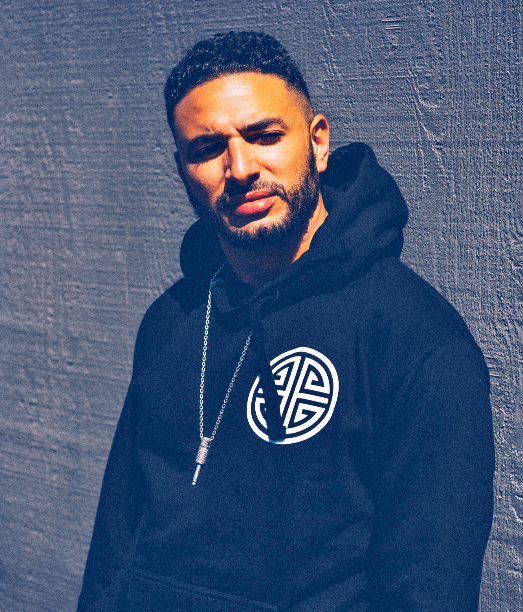 Everybody Knows, the now San Francisco based marketing collective, claims that they exist on the intersection of cultural intelligence and creative strategy.

The role of Everybody Knows is to understand a record’s potential demographic and come up with creative strategies to make the music relevant and the demographic fandom.

Although it’s standard nowadays for music marketing campaigns with TikTok to reach anywhere from 30M to 300M followers doesn’t necessarily mean your song will connect with an audience “Memes are the new universal language, and not every record needs to be promoted on TikTok!

But most marketing agencies won’t admit that” says Moody Jones.

The company is behind many of the biggest memes that tend to get picked up or “remixed” on other pages like @fuckjerry and @snoopdogg.

Some of the musicians that the company works with include Brent Faiyaz, Saint JHN, and the recent TikTok emerging talent, LoveLeo. These are a few of the hand-selected artists who Everybody Knows has chosen to back.

Recently, the company expanded their offerings beyond digital and started to manage artists directly in hopes of integrating marketing earlier in their creative process.

Yxngxr1 is among their first batch of signees and they’ve been working with him from the start. Yxngxr1 was brought up in Cardiff, where he first started getting into making memes from his parent’s basement. His memes were going viral but had issues on Instagram due to copyright infringement having used music that did not belong to him. So, he started recording music on his iPhone 5C to use on his memes. Today, Yxngrx1 has over 40M streams directly attributed to the team’s marketing efforts.

Click here to see a TikTok campaign recently ran by Everybody Knows.

Big Juicy: Making Music for the Love of the Grind