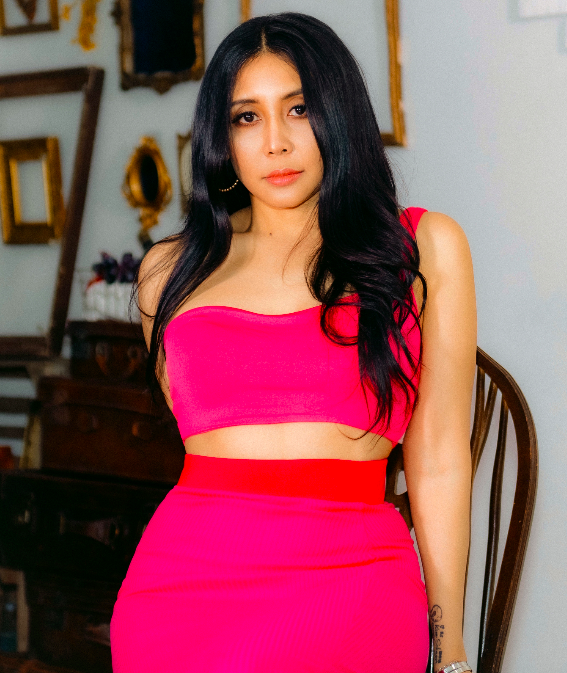 The pandemic has distracted many and has filled people with fear. But some have become more focused and driven; Amalia Kadis is one such artist. She’s an Indonesian EDM Artist who has focused her time on creating new music.

Amalia Kadis invested her time in creating music this year. Even though the world is in lockdown mode due the horrible pandemic, she did not let it downer. Amalia has been on a roll this year. On 16th April 2020, she released her debut single “Dry Under the Sun”. Right after some days she released another song called “Goodbye (featuring DJ REDD)”.

And not so long after the two singles are released, another two singles released in June and July, 2020. 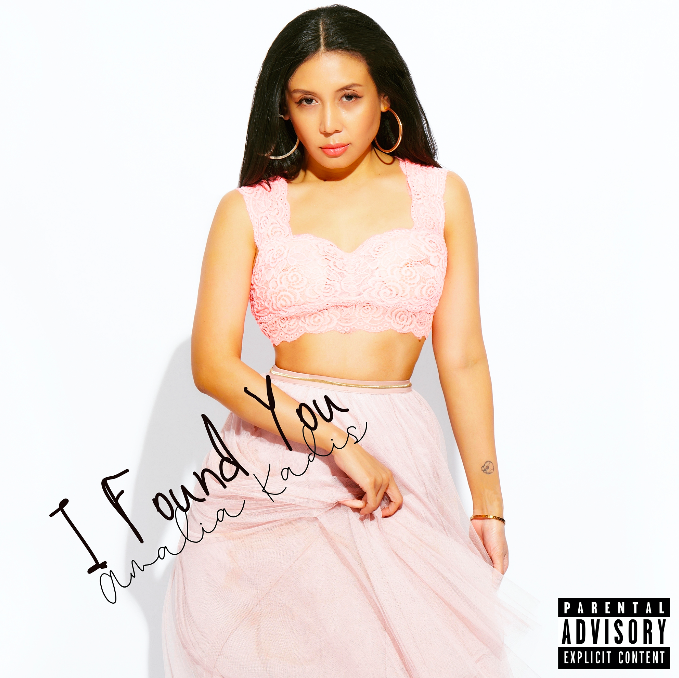 On 1st October, Amalia Kadis dropped her debut album called “I Found You”.  Coming with six new songs and one remix of the main song, Amalia Kadis added her first four singles on her album.

With those excellent responses from the audience on her four previous songs, she hopes that this album brings a little more joy to whoever listens to it, said her on her social media. The deep lyrics, stunning vocals, and upbeat music have made the songs a huge favorite among the EDM listeners.

All the songs are available on all streaming platforms such Spotify, Apple Music etc.