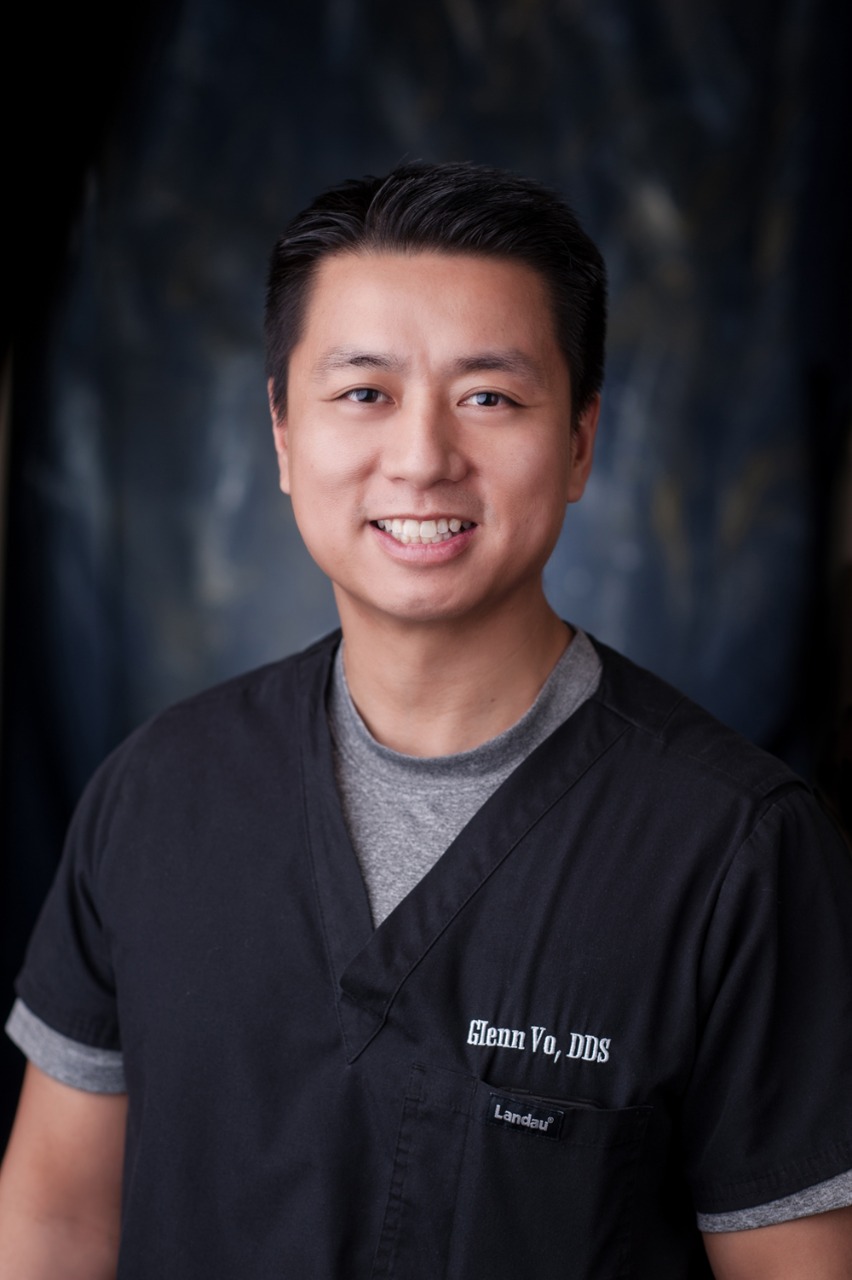 According to the National Safety Council, texting and driving causes around 1.6 million crashes each year. It’s a startling statistic that practicing dentist Dr. Glenn Vo was almost a part of, and is what motivated him to write his debut novel 2612 Cherryhill Lane.

The novel follows Jonothan, a Texas high school football star who loses both his legs and his sister Gabby in car crash caused by his texting and driving. A cautionary tale against the dangers of cellphone use while driving, the book made USA Today’s bestseller list, an unusual feat for a practicing dentist and first-time author.

According to Vo, the reason his book resonated with so many people is because the message behind it was personal and poignant. “If you have a strong “why” behind your message, you can spread it through any medium,” he says. And Vo’s “why” is to prevent others from experiencing the same tragedy he almost did. Over a decade ago, Vo was driving with his pregnant wife when he veered into oncoming traffic while replying to a text message. Thankfully, Vo managed to swerve just in time before a large truck collided into them. “My wife was crying. I was just in shock. We sat there for about five minutes and she didn’t have to say anything. I knew what had just happened, what could have happened,” he said. “And from that day forward, I would never text and drive again. I’m very against it.”

Vo was inspired to write Jonothan’s story to demonstrate the devastating impact of texting and driving. “Although his tragedy was a lot worse than what actually happened to me, it serves as a reminder that no matter what’s going on in your life, your life can change in a split second over something that’s really small. Like texting and driving; it’s just not worth it,” he says.

Following the unprecedented success of his novel, Vo has been inundated with positive feedback from readers and received a 4.8/5 rating on Goodreads. With over 3000 people dying a year from inattentive driving, Vo’s warning is a relevant one. “Today my daughter is 10 years old,” he says. “Every day I look at her as a reminder of what could have been lost.” But for those who don’t have a daily reminder, 2612 Cherryhill Lane is a gripping and moving tale that will make you think twice before reaching for your phone again.

Fashion Model Valery Altamar is flooded with DMs from fans across the globe; know more!

How David Wongk, Pure Tropix CEO, Finds The Best Skincare In The World