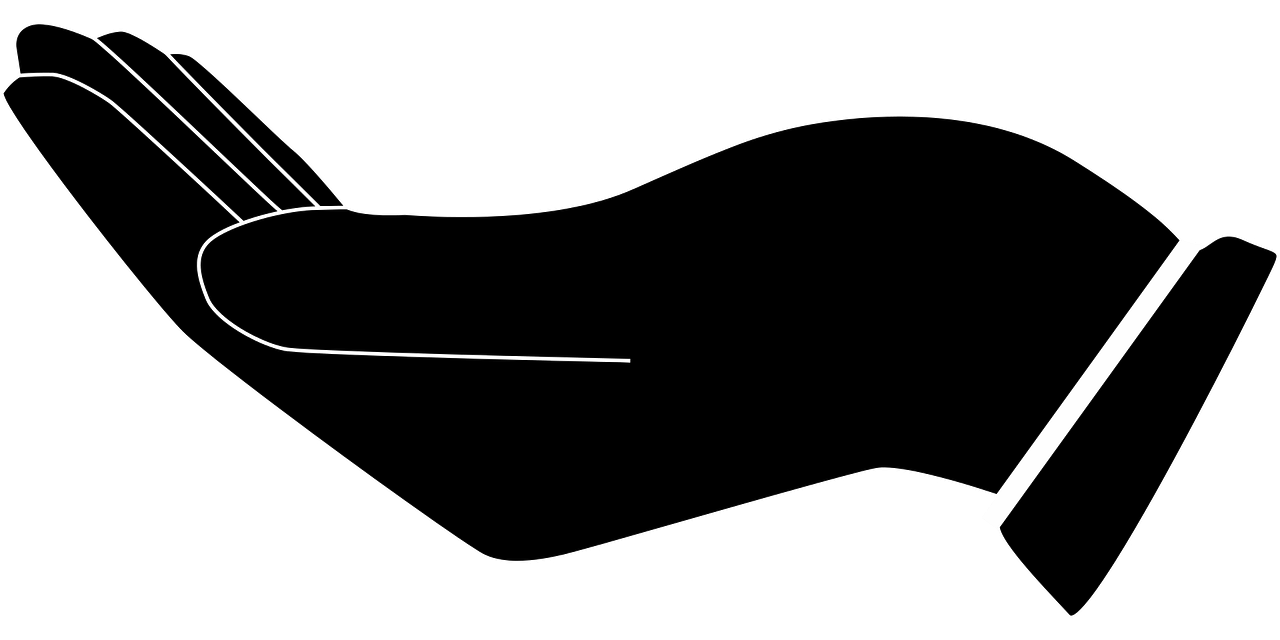 Eskilstuna, a town in Sweden has started enforcing a rule for beggars. They must carry a three-month permit. If not then they will face a fine of up to SEK 4,000 (equivalent to $419). The town has a population of approximately 70,000 and is located about 80 miles west of Stockholm. It is the first town in Sweden to require a permit. Although other towns in the country have already banned begging like Denmark where it is illegal to beg.

Social Democrat local councillor Jimmy Jansson told the Aftonbladet newspaper, “This is not about harassing vulnerable people but trying to address the bigger question: whether we think begging should be normalized within the Swedish welfare model. I hear a lot of criticism of any attempts to regulate begging, but I don’t see the same strength and energy directed at the fact that people are forced to beg in the first place.”

The city council had approved the permit in June 2018. But local county administrative board overturned the measure the following month. Recently, a high court reversed the board’s decision. It has now allowed the permit to be implemented.

Many people have applied for the permit. And there are people who have thought of a way to avoid paying the fee. They are selling blueberries and such other small jobs. Jansson responded by saying, “This is a reasonable reaction to a change in the conditions and it was not unexpected.”

Thomas Bergqvist, the local chief of police said the town is examining the situation to determine how to deal with the permit work-around. “You have to look at the whole, make an assessment of whether this is a way of getting [a]round the new provision.”

A beggar can apply for the permit online or at a local police station. They are required to show identification in order to obtain the said permit.