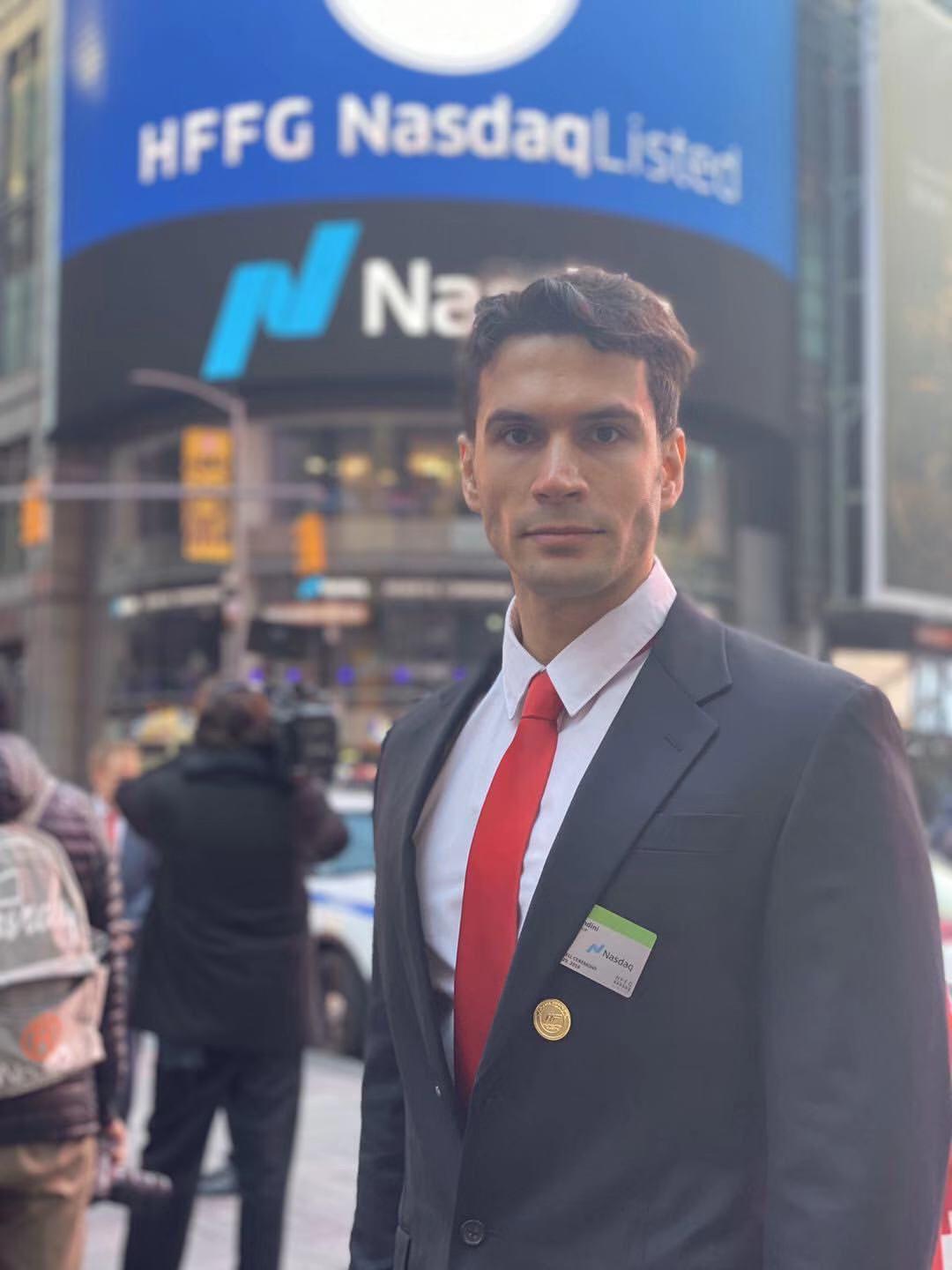 HF Foods Group Inc, a leading food distributor to Asian restaurants across the U.S., was given the honor to ring the opening bell at the Nasdaq Exchange on Friday, November 29, 2019. The ceremony was thrown to commemorate HF Foods Group’s recent merger with B&R Global Holdings which was announced earlier this year. The moment symbolized a new era for the company as they enter the new excited for what’s ahead. However, members of HF Foods Group Inc weren’t the only ones who had a good day at the event.

Rudy Bundini, a rising supermodel, was among other celebrities who were broadcasted in the livestream of the event. CNBC, FOX news, Bloomberg TV and BNN were among the many networks broadcasting the event live. The event took place at the MarketSite Studio in Times Square and appeared on the company’s billboard. The stream was seen around the globe by millions of viewers who tuned in worldwide.

The event marks another major accomplishment by supermodel Rudy Bundini who has already been on fire this year locking collaborations with Major brands, campaigns, billboards, runways in New York fashion week and adding newly released tearsheets of magazine covers such as Solis , Gmaro, Faddy, Cool Singapore and swagger magazine to his spectacular portfolio.

How Lil Esco 28 From Making Memes to Making Music