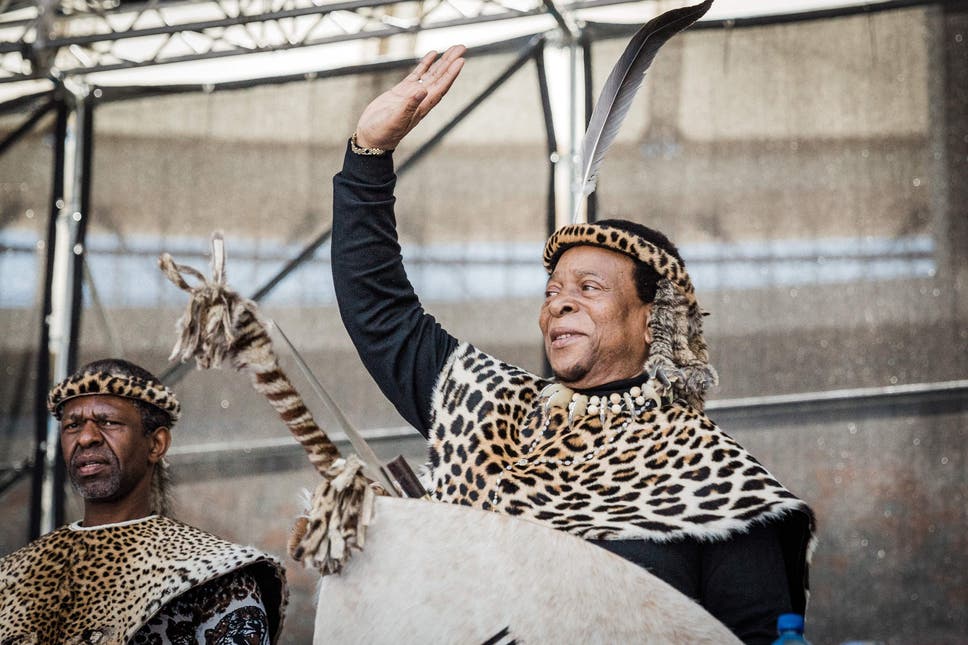 King of Zulu nation Goodwill Zwelithini, in South Africa, has passed away at 72. He was admitted to a hospital for the treatment of his diabetes-related issues.

The king was the leader of South Africa’s largest ethnic group and a prominent traditional chief.

He had been admitted to the hospital in KwaZulu-Natal last week to monitor his ongoing diabetes ailment.

The king’s prime minister praised South Africa for its continued prayers and support in this most challenging time.

Throughout his more than 50 year reign, he was a strong advocate of saving cultural identity.

As a custodian of Zulu tradition and customs, he revived many cultural practices. It also included Umhlanga, which is also called the Reed Dance Ceremony. The ceremony is said to be aimed at celebrating virginity and raising awareness about HIIV/Aids. Moreover, the province of the King is one of those areas with the biggest rates of infection.

South Africa’s president has portrayed him as a much-loved visionary.

People will remember him as a straight talker, at times to the ire of some.

King Goodwill Zweithini was one of the most well-known rulers on the continent, perhaps across the globe.

It is not clear till now who will succeed him among his 28 kids. Moreover, this is something that the Zulu royal family will be expected to advise on. Apart from his kids and unforgettable legacy, he leaves six wives as well.