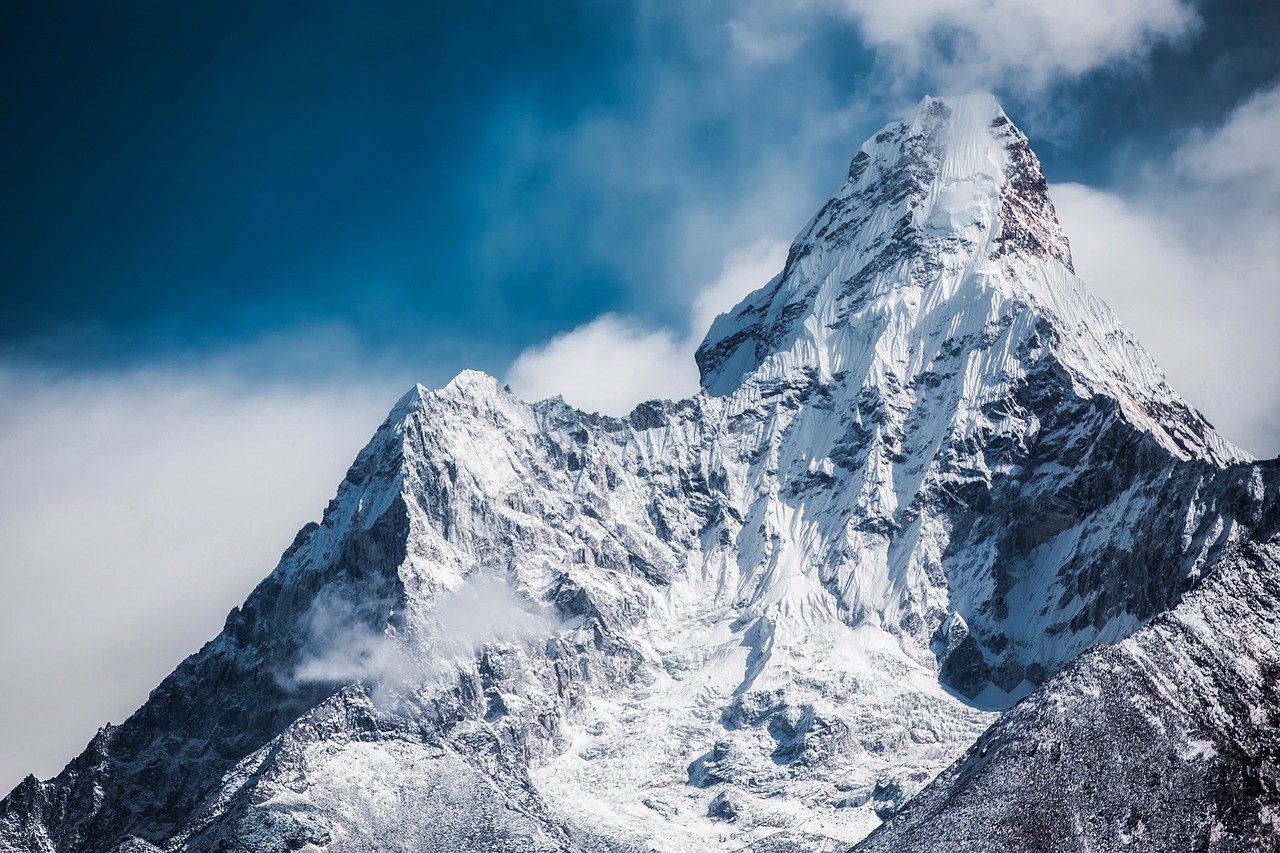 A new study has shown that the artificial light that’s bouncing off snow is twice as bright as the full moon. This adds to the light pollution and thus is bad news for cities. A blanket of new snow can increase the amount of light in the sky by 33% on a clear night. Researchers studied sky brightness in three areas.

A village near the Arctic Circle and suburbs of Germany. Both areas recently had snow. They compared it to a remote and snowless Latvian beach. They found that when the sky was cloudy, the brightness rose to almost 200%. It was more than twice as bright as the full moon.

This is bad news because excess light blocks the dim stars. Thus affecting living things, changing daily rhythms, migration patterns, and changing the reproductive cycles. Conservationists have asked cities to shift to light fixtures with shielded bulbs. This will reduce the amount of light brightening the night sky. But some researchers say this approach may not always work. The light can reflect back up to the sky. Especially when the snow has just fallen.

What can be done is cities can use adaptive smart outdoor lighting. This would automatically dim lamps after a snowfall happens. This might help diminish the snow glow that has been causing the main problem.

Kim Kardashian- Kanye West’s Daughter can be your Next Style Queen!