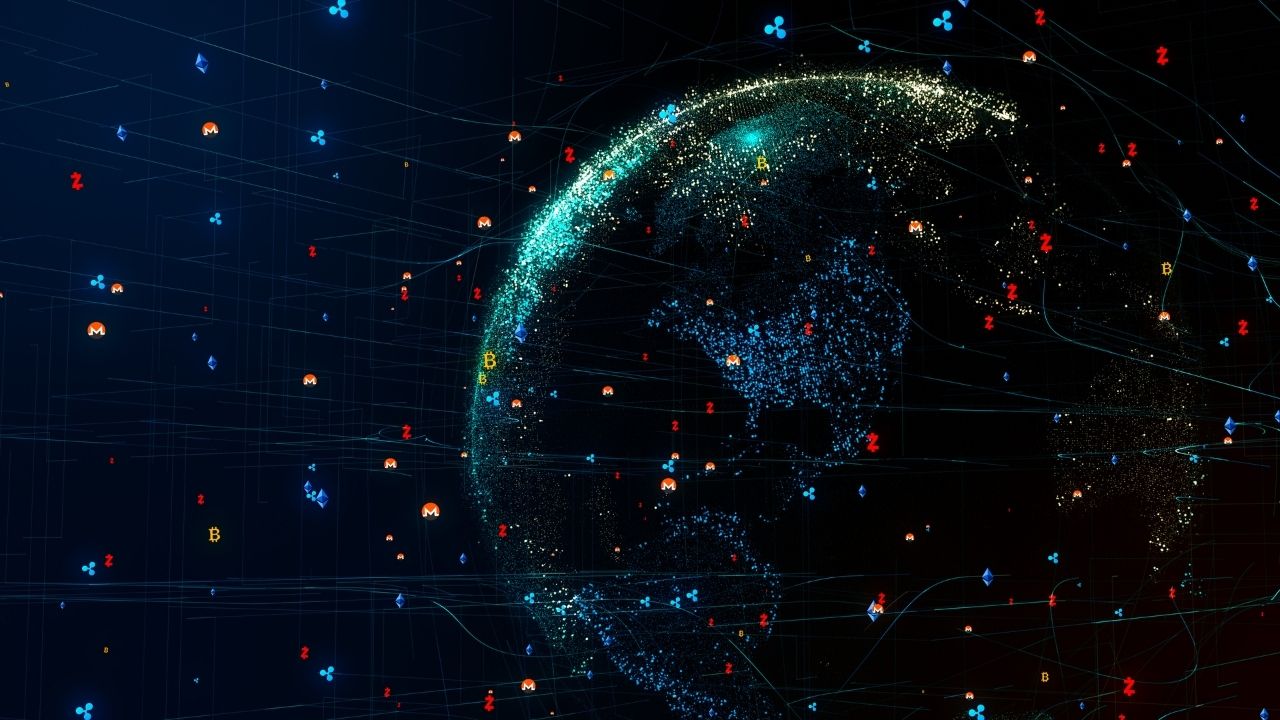 Crypto is now a modern way of doing business and earning but not all crypto projects are authentic. Capitalists and shareholders sometimes venture into blockchain projects with selfish motives which are centered around their profit only. There are different types of cryptocurrencies. Like bitcoin, altcoin is an alternative cryptocurrency.

A new altcoin gaining fame is SafeMoon. It grew in popularity very swiftly and has made many communities. It is a scheme to get rich quickly. The prices for a percent of SafeMoon are multiplying by tens and thousands for the last three weeks. There is no harm in going and checking out this scheme that has sky-high prices.

With every transaction, the shareholders of a particular token will get shares automatically. This model of altcoin creates deflation.

SafeMoon drew its inspiration from another altcoin project called Hoge. SafeMoon, as a project, was set in motion on March 8. To know whether it is a scam or not a third-party audit is required which has not been done yet.