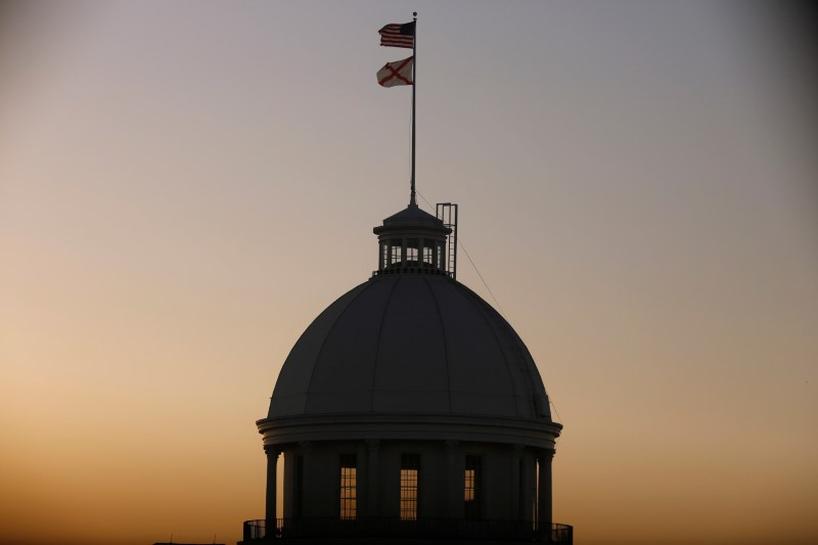 Although the move of imposing restrictive abortion legislation by states such as Georgia, Ohio and Alabama could strengthen the Republicans’ support coming from religious voters who are wary of US President Donald Trump, it may still risk alienating the moderates, said political experts on Wednesday.

Before the upcoming 2020 election, when the Democrats will make an effort to parlay support from women voters to expel Trump out from office, the problem of abortion is featuring prominently already among several Democratic presidential candidates’ case to the voters.

Many Democrats, who are seeking the presidential nomination of the party, blasted at Alabama Governor Kay Ivey’s decision of signing the restrictive abortion legislation into law on Wednesday. The most stringent abortion law in the US bans almost all the abortions in Alabama, even in the instance of incest or rape.

The Democrats have argued about the Republicans pursuing a war on women since past several years, trying to turn that fear into elective support.

The Republicans have rallied promising to get the legalization of abortion rolled back, developing harsh objection to abortion among fundamentalists as well as religious right.

Well, though there are different opinions in the ongoing abortion debate, most people disapprove abortion but still don’t believe it should be illegal.

These are the voters that the Republicans may lose out on by passing legislations which endanger the abortion rights legitimately, said Joshua Wilson, a professor at University of Denver. And if the Democrats use this in their favour, they may stand a chance to rope in moderates against Republicans, he added.