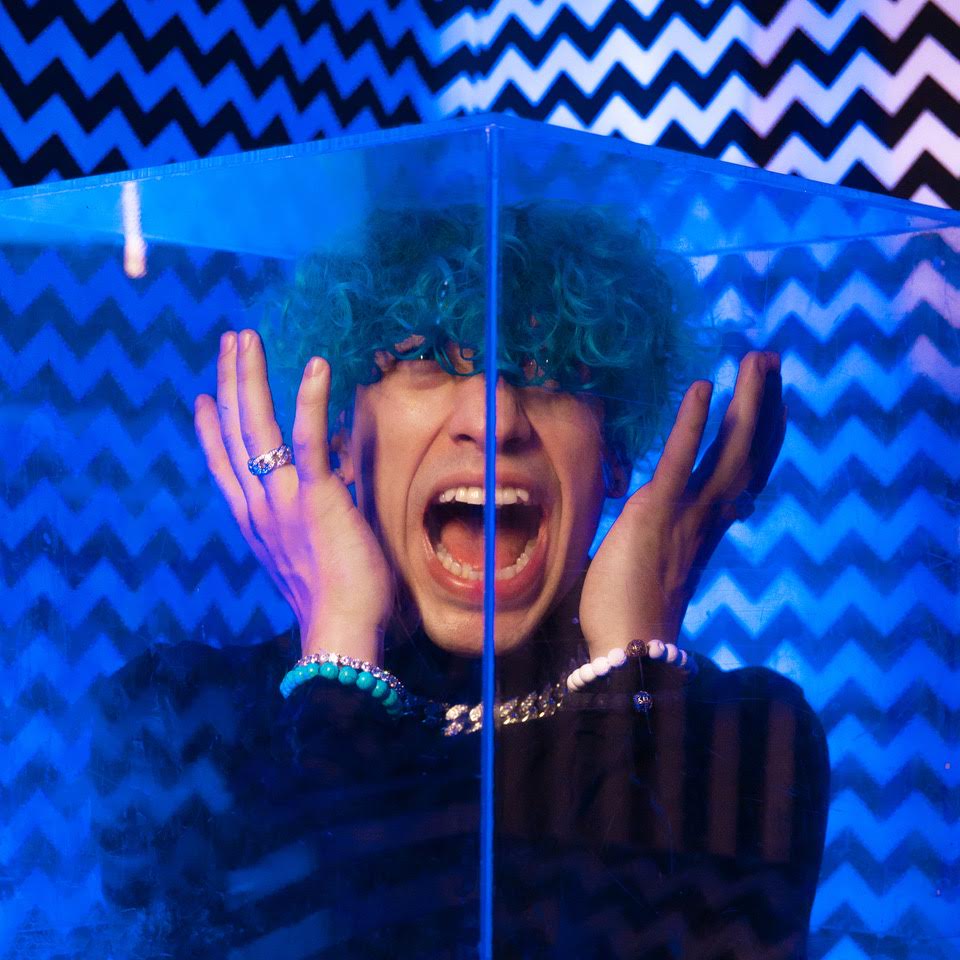 Moroccan American rapper Johnny Wvlker came onto the scene in a big way earlier this summer when he released his single “VISIONS”, the worlds first cinematic pop art style rap video. Receiving more than 300K views on YouTube in no time and now on its way to passing more than 5 million streams, it’s safe to say Johnny is here to make a statement. It has become a common story today of how young talents and many newcomers have been entering the music world and changing its dynamic through their skills, passion, and talents. It is this madness and pure love they have for the art form that propels them in their career as one of the leading names in the industry so quickly. One such inspiring story is of Johnny Wvlker from Cincinnati, Ohio who since the age of 9 has proved his prowess as a creative talent. Since then has been a writer, painter and a published poet as a kid.

However, his struggles well overshadowed his accomplishments in his early years. Born to a single mother, bouncing around his tristate they struggled to survive and make ends meet on a daily basis. Forcing him to switch schools every other year, sometimes more. Then at age 16 Johnny lost his mother due to her issues with drug and alcohol addiction. With his life and well-being at stake Johnny stepped up to the challenges the world was throwing his way. He figured out how to get his own apartment as a teen, finished school and moved to Los Angeles all on his own. 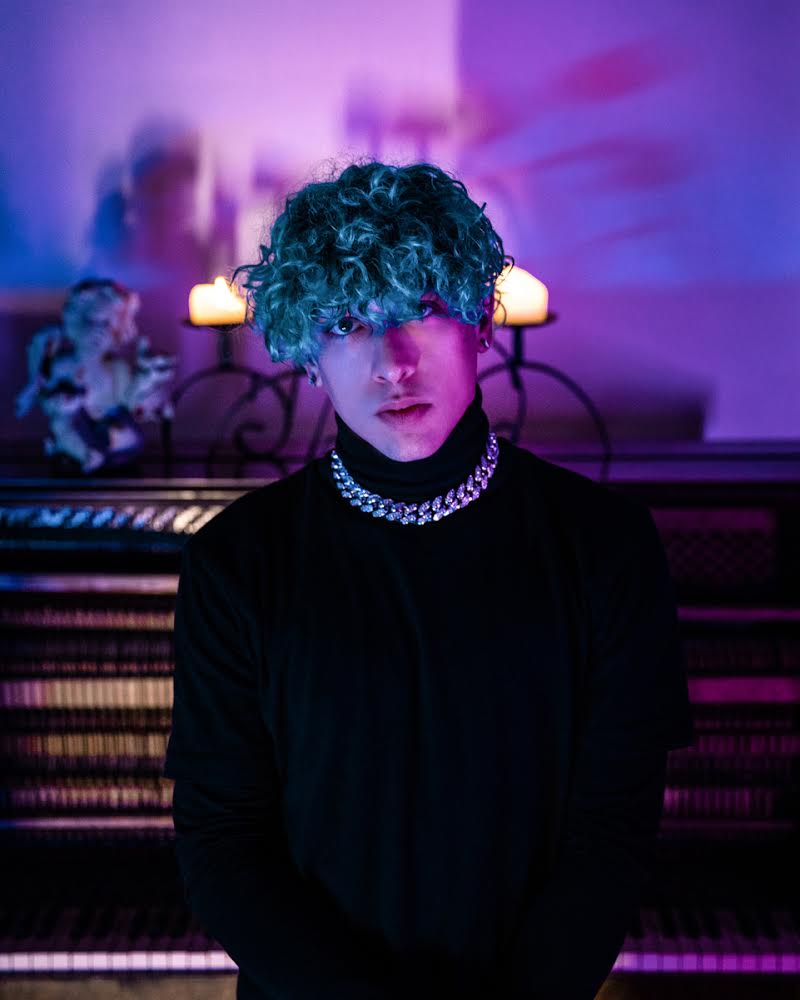 Johnny would consider himself a loner but has had the opportunity to work with some of the best people in the industry. Being a multi-talented artist and businessman he has made a lot of head way within the music industry in just a short time. Working to develop his skill and incorporation of cinema, pop culture, and creative sonic samples into his dark melodic sound, he is transforming into the premier new wave hip hop artist in the US. Listening to his unreleased work, we can hear his heavy rock influences, odes of Pink Floyd and Nirvana along with things we have never heard before from any artist. He is definitely developing his own unique sound.

In mid-2019 Johnny along with Owsla sound designer Jared “Praajex” Lynch, formed the label “Dead Poet Soxiety”. A creative collective and marketing agency based in Los Angeles. From there the two released his first single “Gengar” getting more than 200K streams in just a couple months, announcing his arrival on the music scene. Recently Universal Music Group did a single deal with Johnny and DPS for his song “Acid Trip”. With major labels reaching out more and more we expect to see a lot from Johnny and his collective.

He is about to debut with his first six track Ep entitled “WONDERLAND” featuring the singles “Demon Babes” “Visions” & “Wonderland”. This is sure to be a mind expanding trip down the rabbit hole, giving a first hand look into Johnny’s world and life. If “Visions” has set the tone in anyway for the pace we should expect from “Wonderland” the Ep, then we will be hearing this project all over the world. With the growing presence of Johnny and his songs across mediums and the kind of popularity it has been gaining, we won’t be surprised if he becomes the most sought-after musical artist in America.

Ohio Rapper Cintron Bounces Back After Loss Of His Son