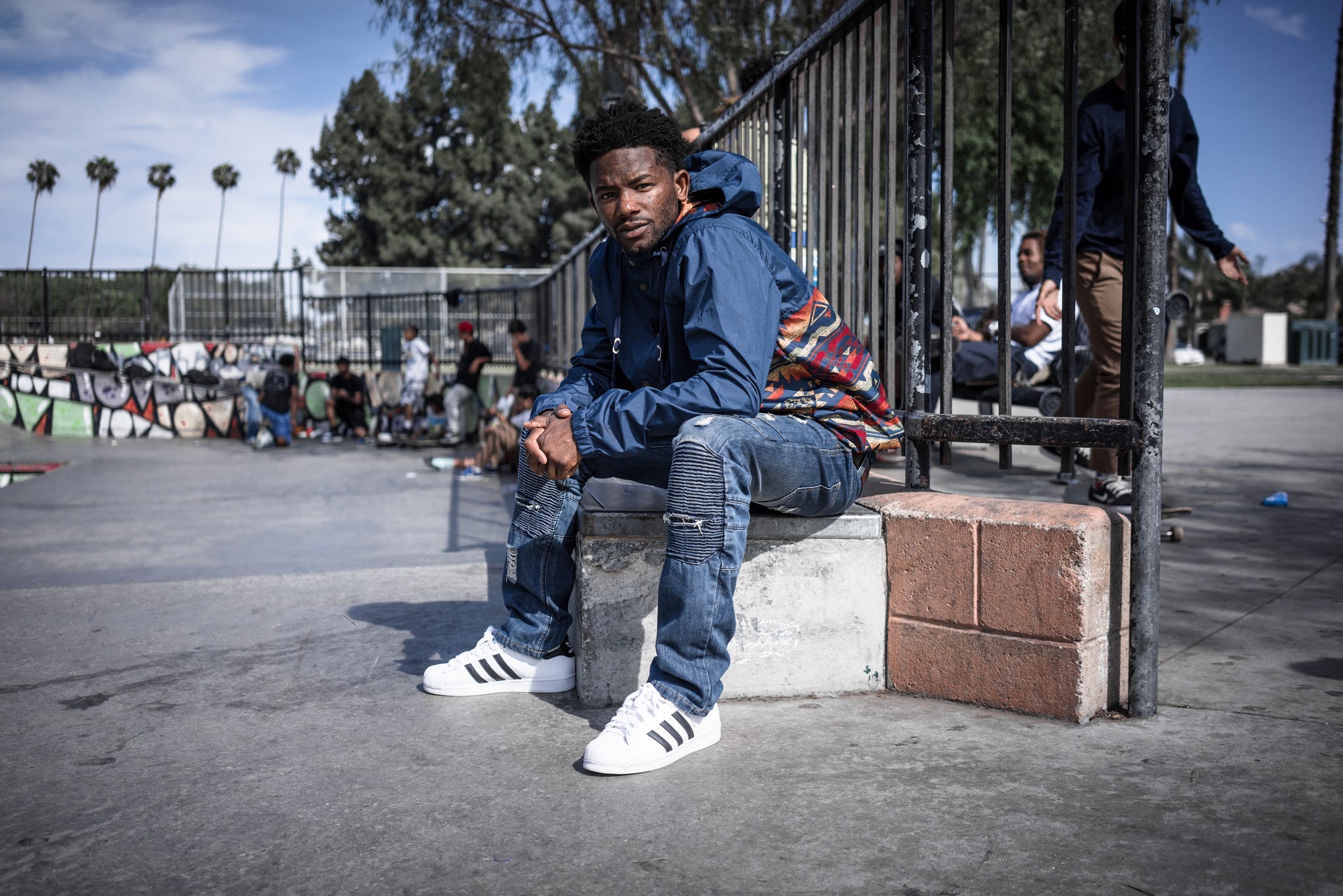 The new single, “Modern Hyroglyphics” is recorded under the banner, VIP Records, which is distributed through Empire Distribution. Hyroglyphics were characters used by ancient civilizations in order to describe the events going on around them.

And in today’s time, this thing is replaced by graffiti on the walls. “Modern Hyroglyphics” revolves around maneuvering through the city by reading the writing stuff displayed on the walls. 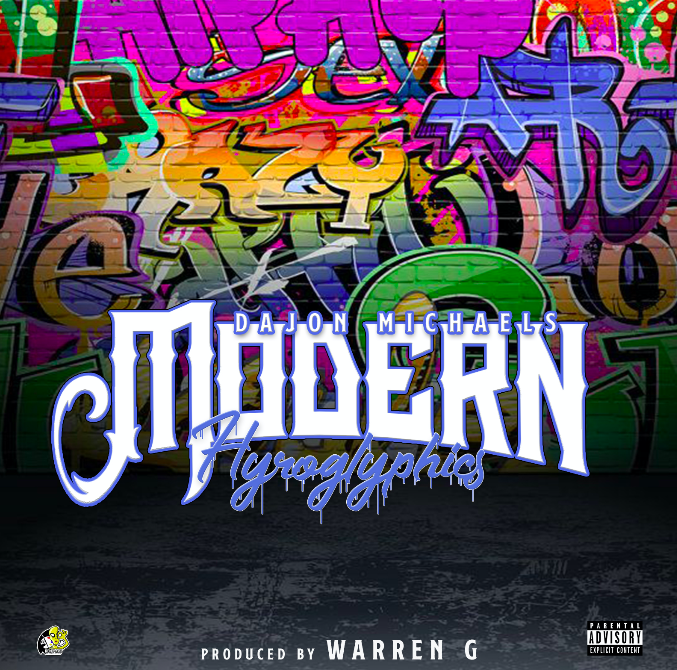 Dajon has appreciated Warren G’s efforts in this new hip-hop release. And he has said that it is Warren G who has laid the foundation for this song and worked to ensure the choice of the right way for storytelling in it. Further, he has added that Warren G has added authenticity to the song using his experience in the hip-hop world.

Dajon Michaels, an emerging hip-hop star, on the West Coast, is recording new music. At present, he is also working as a Firefighter in Long Beach, California. You can watch the official lyric video for the song and Stream or Download “Modern Hyroglyphics” via VIP Records/Empire distribution by visiting the link, https://vip.fanlink.to/Hyroglyphics.

Rapper. Painter. Poet. Meet Johnny Wvlker from the US