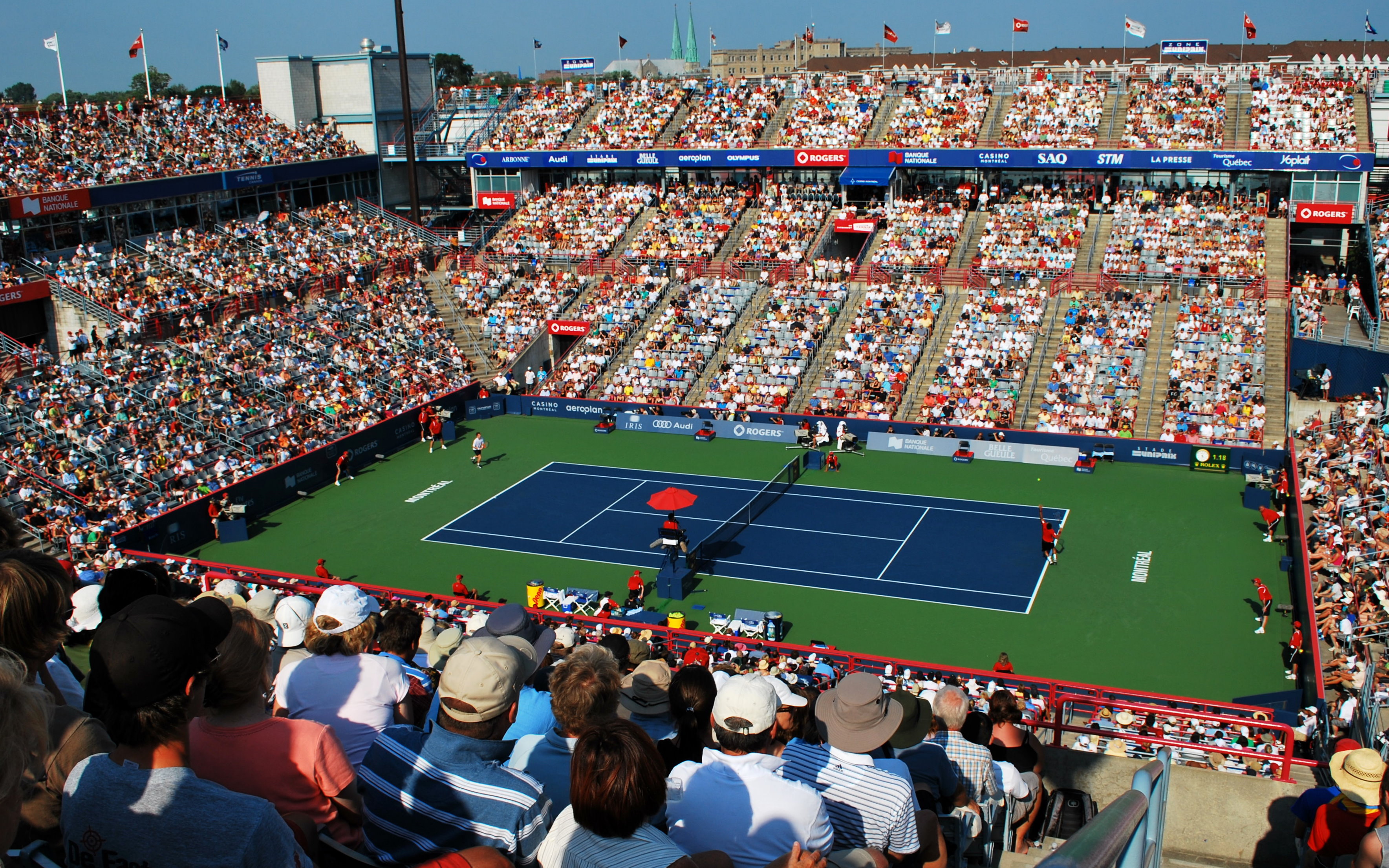 Rafael Nadal is the top seeded defending champion of the Rogers Cup. And good news is he is through to the quarter finals after beating Argentina’s Guido Pella in a 6-3, 6-4 on Thursday.

Nadal said that he had a tough time playing with the wind. But years of practice made it easy for him. He said-“When we play on outdoor courts it is better to play without this kind of wind.”

He also admitted that he liked the challenge of tough conditions. This helps the players whet their skills in different situations. “Its about adapting and being focused mentally. Of course, I prefer to play without these conditions, but in some way I enjoy.”

Last year Rafael Nadal won his 379th ATP masters 1000 match to break his tie with Roger Federer for the record. Nadal is a legend with 82 singles victories under his belt.

Even after being the defending champion, Nadal is not overly confident. He expects Fognini to be in his best form as he is having a great season.

The news of this season’s Roger’s cup was Auger-Aliassime losing on his birthday. After a series of 12 double faults he lost the match. But at the end of it, the crowd sang Happy Birthday for him and fellow players also passed him greetings on the screen.

His loss disappointed him. But he admitted his faults and said-“For sure frustrated because it was a big occasion. There was a lot of expectations, pressure, you name it. Its tough to see it slip away, but there’s a reason for that. It just means that I still have things to improve to win these type of matches and to deal better with these type of moments.”