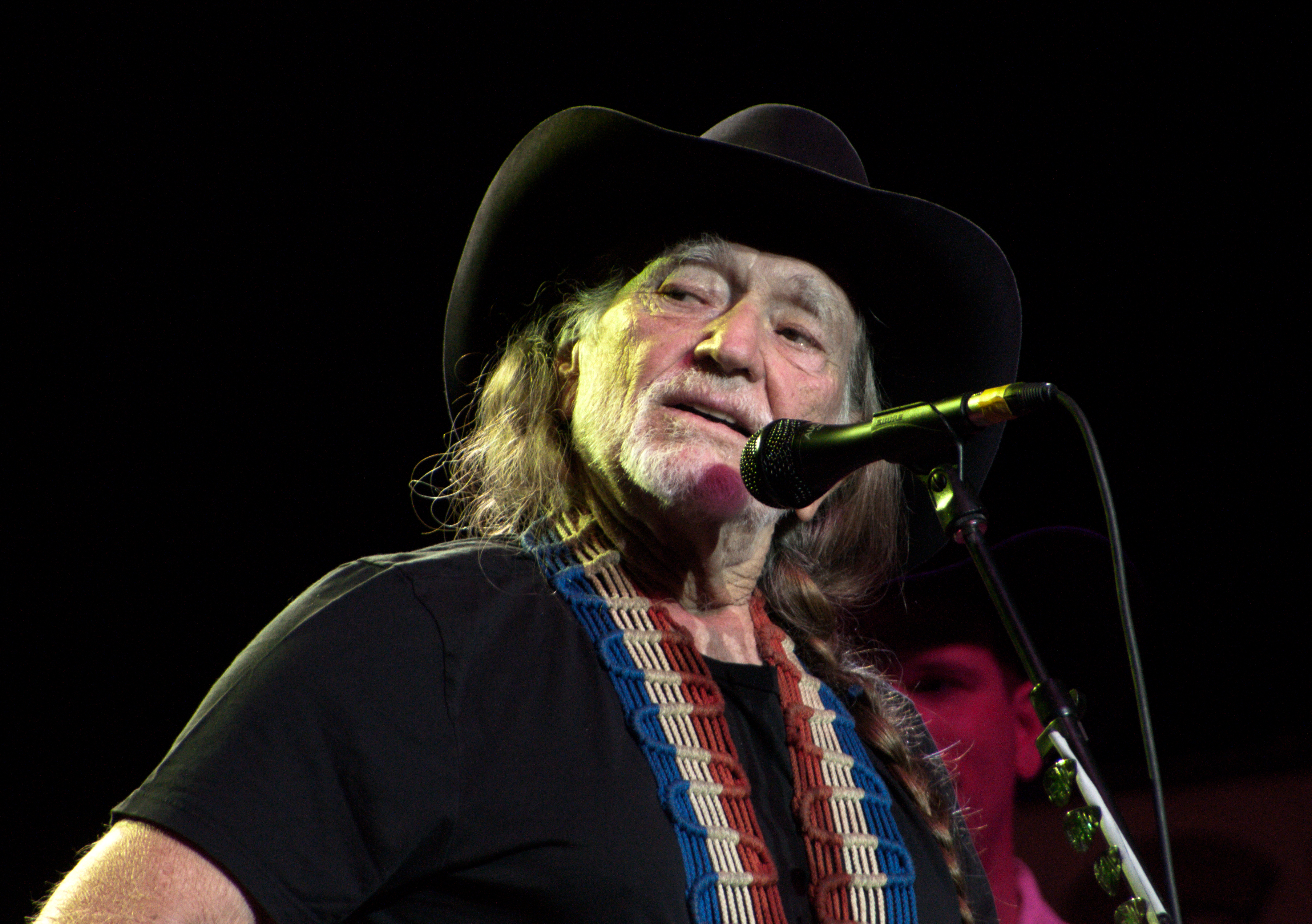 Willie Nelson plans to resume his tour after a break. He cancelled his tours due to his breathing problem. But this Wednesday, he announced that he has come back.

He posted the same on his Facebook page on Tuesday. He shared that he felt better after resting and will resume his tour on September 6th in New Hampshire.

Back in 2018, he also dealt with a health problem. And he cancelled his performance at the Outlaw Music festival with regards to it. He also halted a show in 2017, in Salt Lake City, Utah. He had explained then –“I am sorry to have cut the SLC show short tonight. The altitude got to me. I am feeling better now & headed for lower ground.”

This time he suffered from a breathing problem as well, and it has all to do with his age. But he will resume his tour from September 6th, and that’s a happy news. He will also perform at the Farm Aid concert on September 21st along with Neil Young, John Mellencamp, Dave Matthews and Bonnie Raitt.

Lady Gaga geared up to fight a Possible “Shallow” Lawsuit