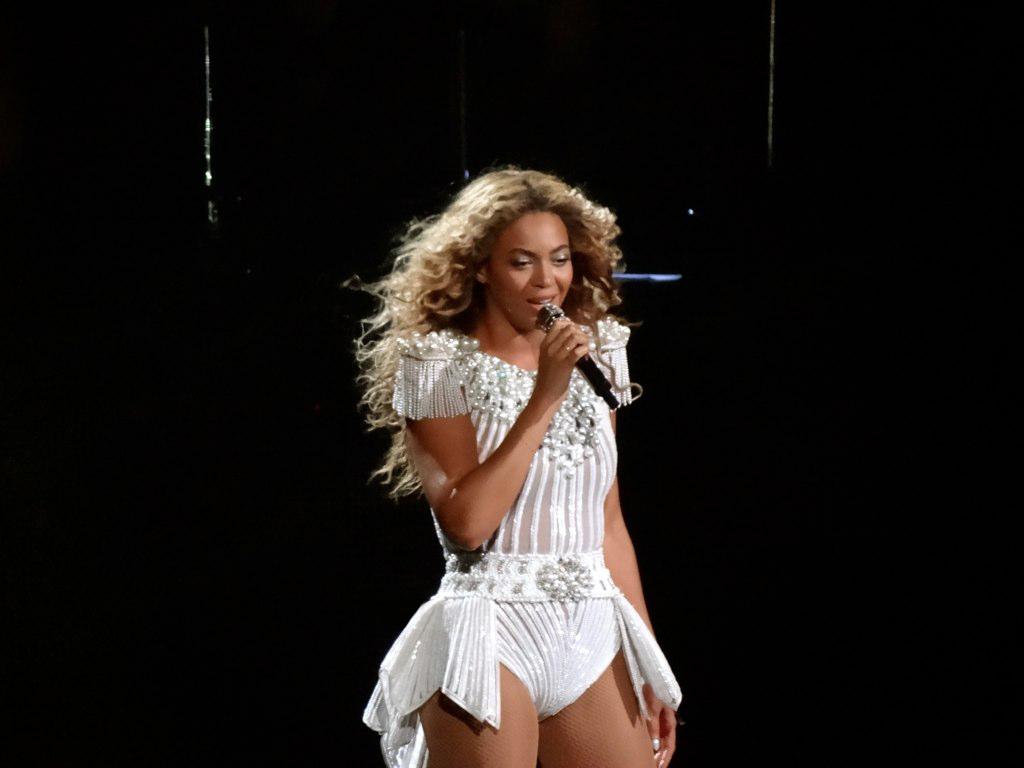 A portrait of Beyonce shot by none other than Tyler Mitchell is the new addition at the Smithsonian National Portrait Gallery. Tyler Mitchell created several portraits of Beyonce, but this portrait is that of American Vogue’s September issue of 2018.

On Tuesday, Mitchell revealed this big news on Twitter. He wrote- “A year ago we broke the floodgates open. Now I am glad to share this picture being acquired into the Smithsonian National Portrait Gallery’s permanent collection.“

In this history making photo, Beyonce wears a dress by Valentino and a hat by Philip Treacy. And it’s set in the beautiful English Countryside. Beyonce is also over the moon by this fact. She shares her experience regarding it. She says- “When I started 21 years ago, I was told that it was hard for me to get onto covers of magazines because black people did not sell.“

Both Mitchell and Beyonce celebrate this success. And the African American community also celebrates along with them.

In Order to Bring Diversity, Fashion Houses are Making some big Blunders