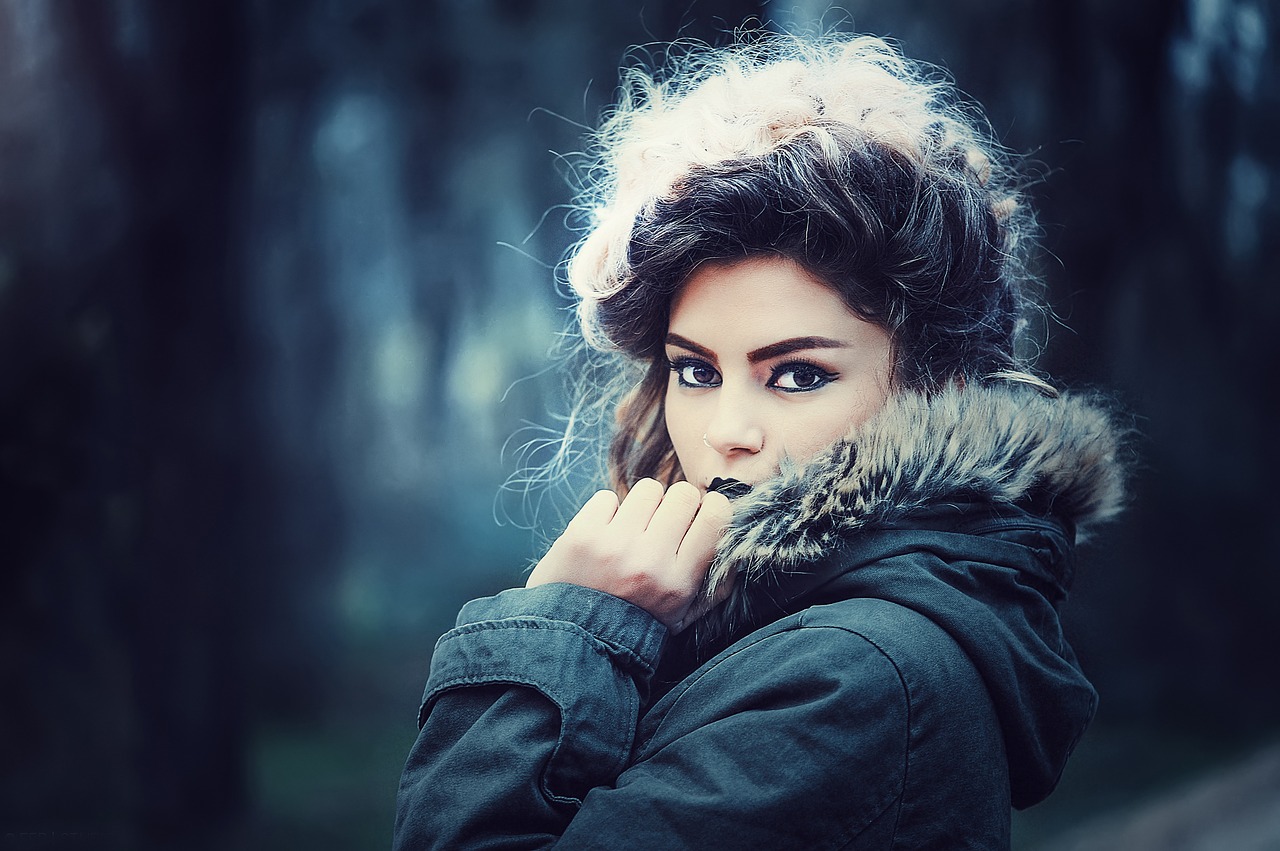 The new Chanel appointment has not been without its own controversy. Teen Vogue’s fashion and beauty features director Tahirah Hairston took to Twitter and questioned the hiring of a white woman. The brand has declined to comment on the decision. Fashion industry statistics show that people of color are far less likely to be hired for influential roles than white people. The Business of Fashion after studying 15 of the largest public companies in fashion found diversity to be lacking at the highest levels of leadership.

After Chanel, Gucci has followed suit & appointed a new global head of diversity, equity and inclusion in order to create a more inclusive and equitable workplace. The brand wants to increase workforce diversity. Prada and Burberry have also created a similar position in recent months.

This has come after various accusations that fashion industry has lost touch with its customers & the society completely. For instance, Gucci had received a backlash on selling a religious garment of Sikhs- a turban at $790, Dolce & Gabbana were called racist when they showed a Chinese Model trying to eat Italian food with chopsticks, and Burberry was accused of showing suicide in good light after it designed a hoodie containing a big knot drawstring resembling a noose. Same goes with Prada & Kate Perry merchandise who referenced blackface caricatures.

The fashion blunders are different to each other but what they collectively portray is fashion industry’s struggle to keep up with aware & tech savvy customers who are ready to question the insensitivity of the brands.