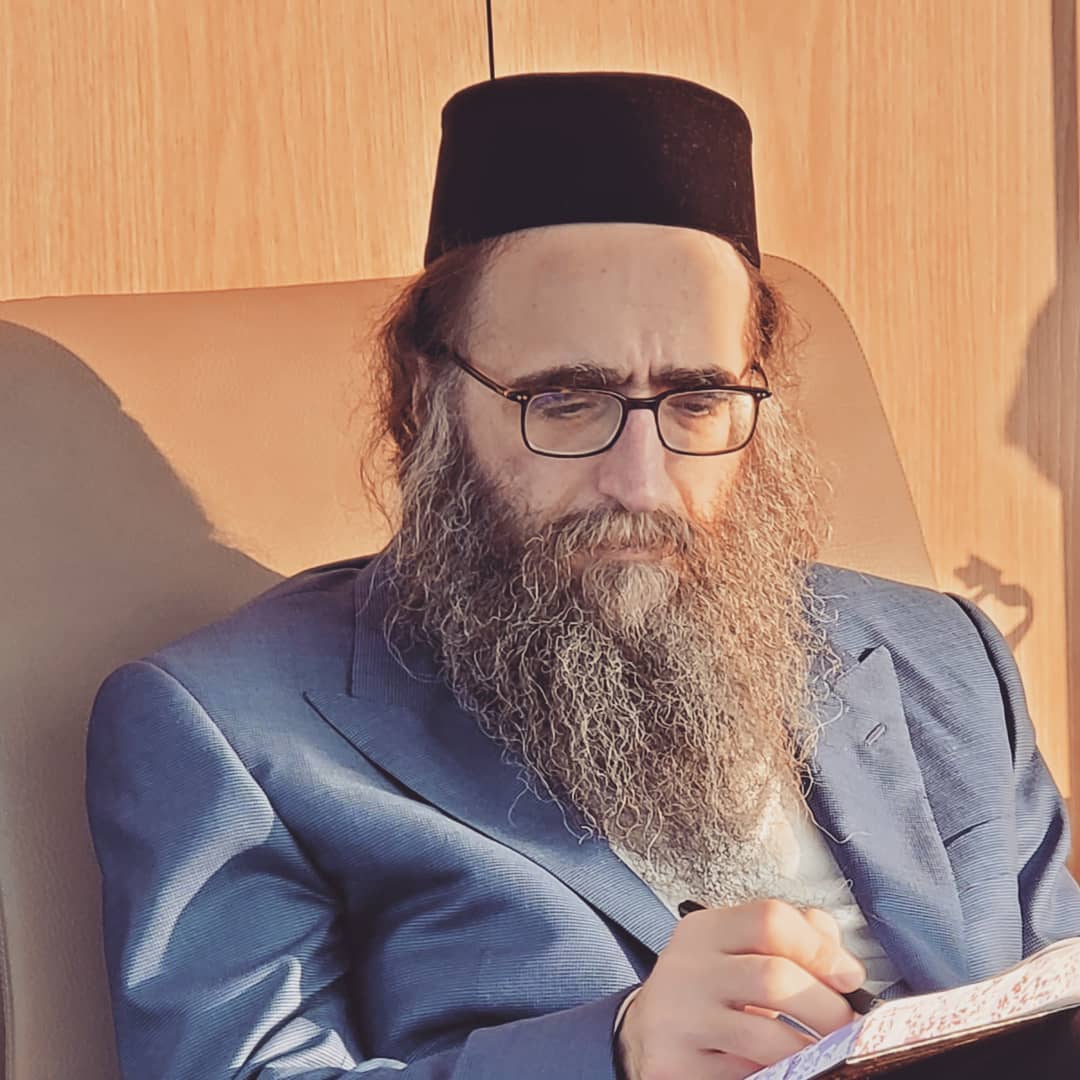 A terrible fire that began in one of Brooklyn’s beloved barber shops led to total destruction—but one small ray of hope occurred when eyewitnesses and firemen on the scene noted that something survived the fire: religious books written by noted American Israeli Rabbi Pinto Yoshiyahu. The books, which were located in the shop, remained miraculously untouched by the terrible fire that destroyed furniture, other books and everything else in the shop.

The incident sparked news reports throughout the United States, thanks to the miraculous nature of the book’s survival. Even though the fire was strong and destructive enough to destroy iron and glass inside the shop, the books—made from ordinary paper—managed to survive.

The ancestry of Rabbi Pinto is well worth mentioning in connection with this amazing incident: Rabbi Pinto is descended from a line of Rabbi who were well-known for their connection for miraculous abilities. Rabbi Pinto is the paternal grandson of Haim Pinto, whose grave is still visited by Jewish people around the world today in order to ask for his blessing. He is the maternal grandson of Rabbi Israel Bou, otherwise known as Baba Sali, a spiritual leader who success in guiding others is well-recognized.

Another descendant of Rabbi Pinto is the famous Chaim Pinto, a Rabbi who lived from 1748 to 1845. On his mother’s side, Rabbi Pinto is descendant from a prominent Moroccan family who have been leaders in the Jewish community within Morocco for generations. Their work, along with their numerous publications and acts of service, made the family one of the most prominent and influential families in the Jewish community in Morocco for generations. This influence remains today with the continued work of Rabbi Pinto, the descendant of these prominent rabbis.

Rabbi Pinto was born in Israel to a Moroccan family who, as it has been mentioned, was descended from a prominent family within the Jewish community in Morocco. He first began teaching Torah courses in Israel and is well known for his straight, confident personality and his participation in numerous community activities and services. His first Yeshiva was at Kiryat Malakhi in Israel; from there, he has continued his work around the world, writing books, helping others and making a difference in the lives of countless people.

On April 13th, 2019, he was appointed by the Synagogue of Casablanca as their chief rabbi of Morocco. The previous chief Rabbi of Morocco was Aharon Monsonego, who passed away in August of 2018.

Today, he lives in the United States where he continues to write, perform services, and assists needy families by helping to provide everything from scholarships to books and food to people in the United States and beyond. The positive influence that he has had on the lives of others is truly commendable, notable and has helped cement his popularity around the world.

His personal motto is well worth sharing: “Our secret in life is ambition; the bigger it is, the longer we live.”

More people are flocking to Miami to Enjoy Nightlife and Shopping