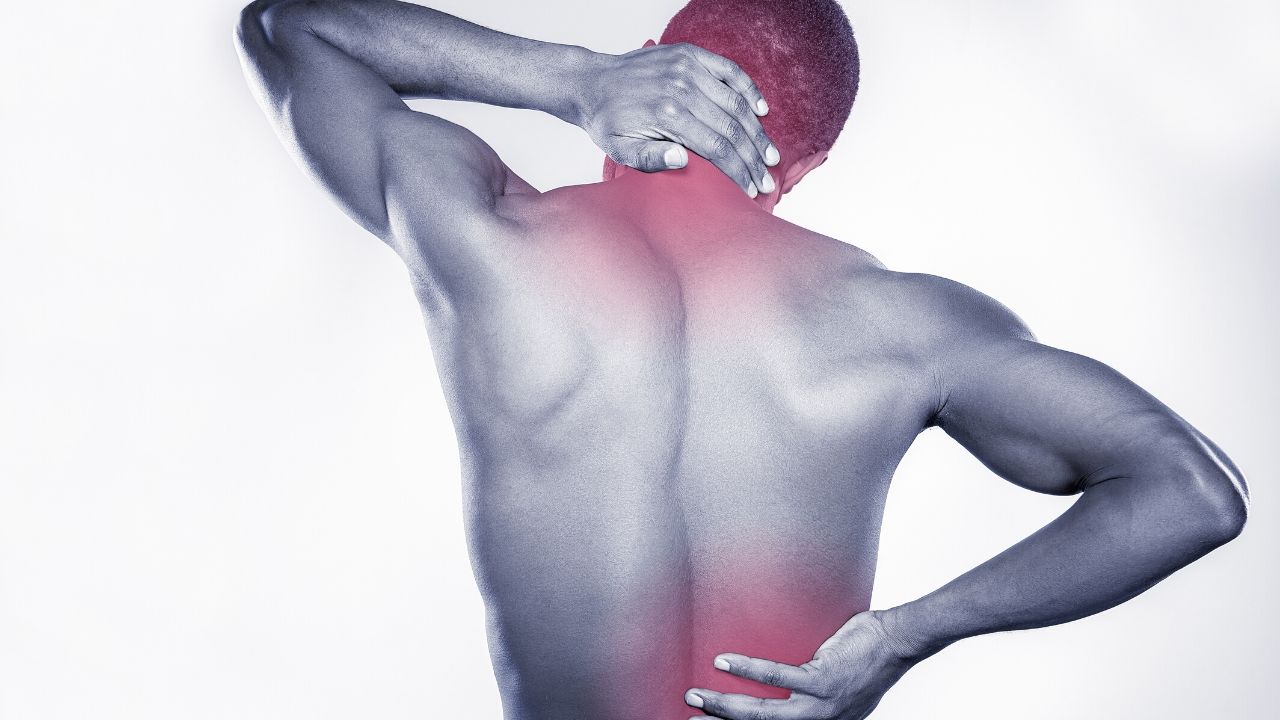 Psychedelic medicines are used by around 32 millions in America as per the new survey. The individuals are 12 years of age and above it. The medical community and federal government are re-looking at all the benefits these medicines provide so that it can be used for pain inducing diseases like cancer, arthritis etc. They are being seen as a potential alternative to opiates in managing pain.

Certain drugs like White Dragon Kratom fall in this category. The plant is indigenous to Southeast Asia and is used by many in various forms like dried leaves, capsules, pellets by the people. It belongs to the coffee family and it is consumed by the users even in their morning teas.

Although it is consumed in some extract form widely, certain individuals also brew a tea out of the dried or powdered leaves. When taken in right dosage Kratom is pain relieving, sleep inducing and considered as an antioxidant.

Cannabis on the other hand has always been used for various benefits but it is now getting a recognition. Swathi Varanasi, PharmD, who is an integrative health pharmacist and medical cannabis consultant based in Los Angeles, shares that cannabis has been used for a number of ailments for thousands of years dating back to 28th century BC but the way it has been criminalized, its benefiting data has not been taken into consideration. Cannabis is not integrated into standard treatment algorithms but it has helped many during chronic pains.

Once these drugs had stigma attached to it but now they are seen by the experts and scholars as a blessing to the pain management field. When the user gets the proper product and understands the right usage, these drugs can become pain managers, good sleep inducers, and potential alternatives to painkillers.