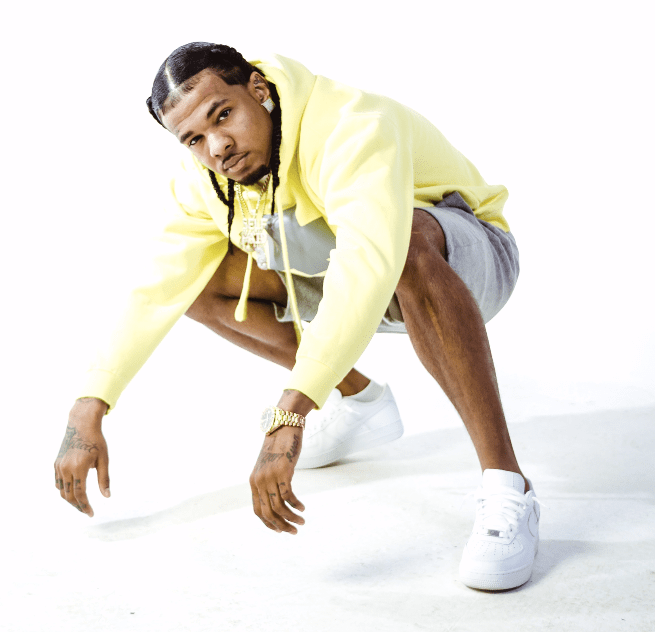 Detroit, Michigan based hip hop artist Detroit Zeus has had an interesting path to becoming an artist. The creative started rapping at the age of 15, inspired by family members such as his father who was a great singer in his own right.

Detroit Zeus’s first appearances in the entertainment industry began as a background dancer. He said, “I started off learning the business from backup dancing for artists, then I did small showcases anywhere I could. After that I toured in China and kept the momentum going to be one of the top artists in my city.”

And that is exactly what Detroit Zeus has done, becoming one of the bigger names to be in his city. The artist has amassed hundreds of thousands of streams across all major platforms. He’s been able to relate to an audience through his authentic lyrics and unique sound.

Detroit Zeus plans to release new music soon, and his next tape is supposed to be called “Ghetto Soul”.

Stay tuned in with Detroit Zeus below: