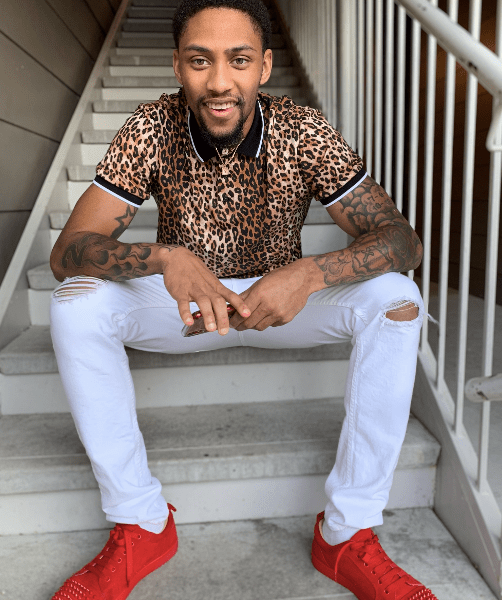 DJ Johnson, a young basketball player has been doing great work in his basketball career. Due to his exceptional basketball skills and sound athletic ability, he is receiving many offers from sports agents to participate in global basketball events.

It is due to the capabilities that allow him to be approached by many sports agents to take part in the overseas basketball competitions. However, he chooses to sign contacts by giving a lot of emphasis on certain factors.

With his hard work, DJ Johnson has left his footmarks in both the local and the overseas basketball world. He has gone through many hurdles in his life but it is his courageous approach and his family’s support that have paved a path of success for him.