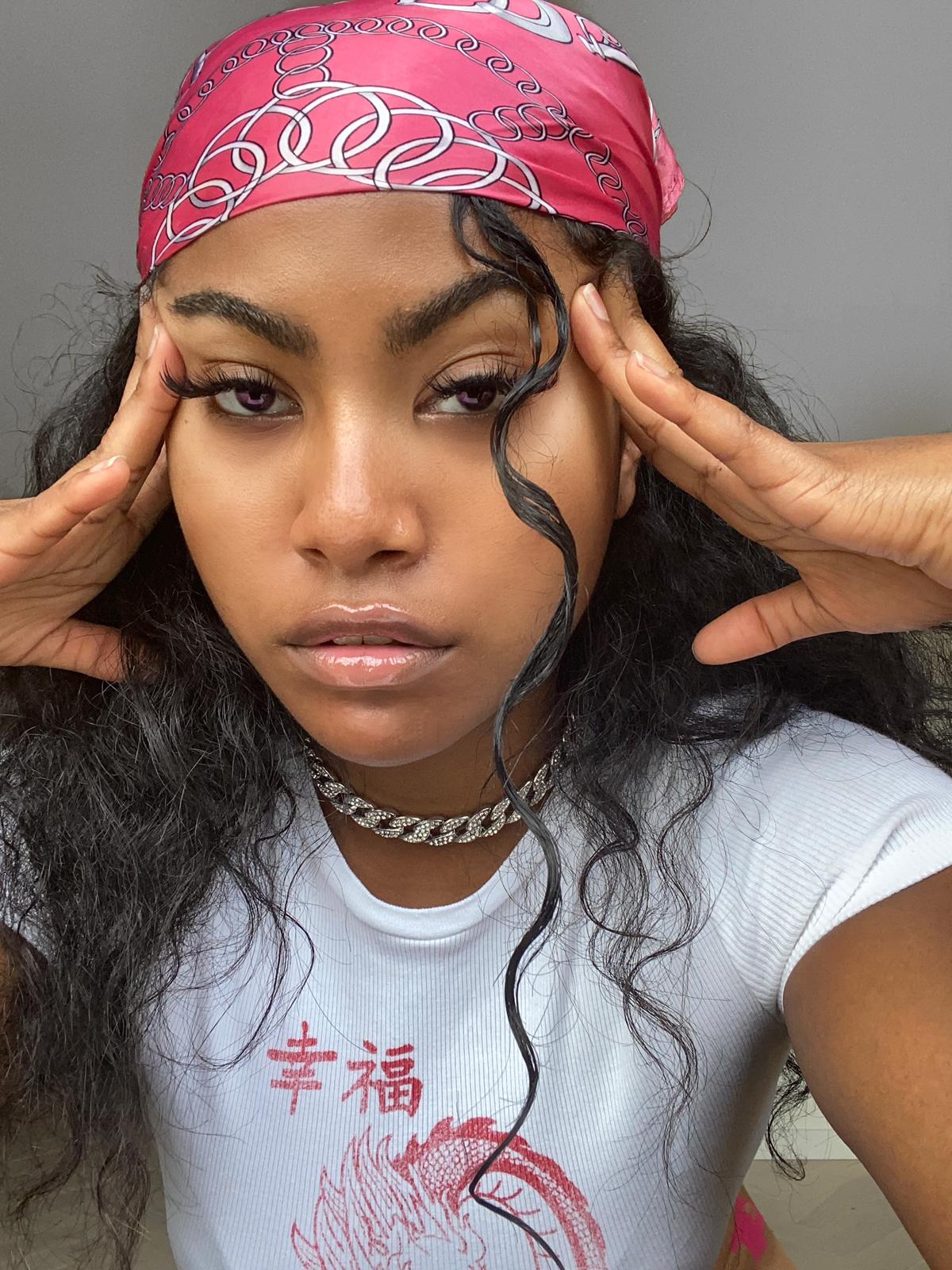 Tsunari, the British-Thai hip-hop artist, has got mixed cultural origins and upbringing due to which she reflects eclectic music taste in all her musical works. And she takes inspiration from her life experiences and strong personal beliefs to introduce inspiration music for her listeners.

The hip-hop and R&B music artist, Tsunari focuses on individuality, uniqueness, and self-love to inspire others to respect their origin. And the depth in the lyrics and music of her songs inspire others to express themselves fully without having any self-doubt in their minds.

Tsunari took birth in Northampton, the UK to a Thai mother and British-Trinidadian father and she was raised in Korat city in Thailand. She got a lot of experience in traveling from one country to another during her childhood years. Her mixed cultural origins and upbringing acted as a trigger to shape her eclectic music taste.

She releases her songs as an independent artist and also works with other musicians on many different music projects. About two weeks ago, Tsunari released a music video song ‘Mula’ on youtube and all music streaming platforms that is receiving a positive response from listeners. And she has also launched ‘Mula’ challenge on her Instagram and TikTok account.