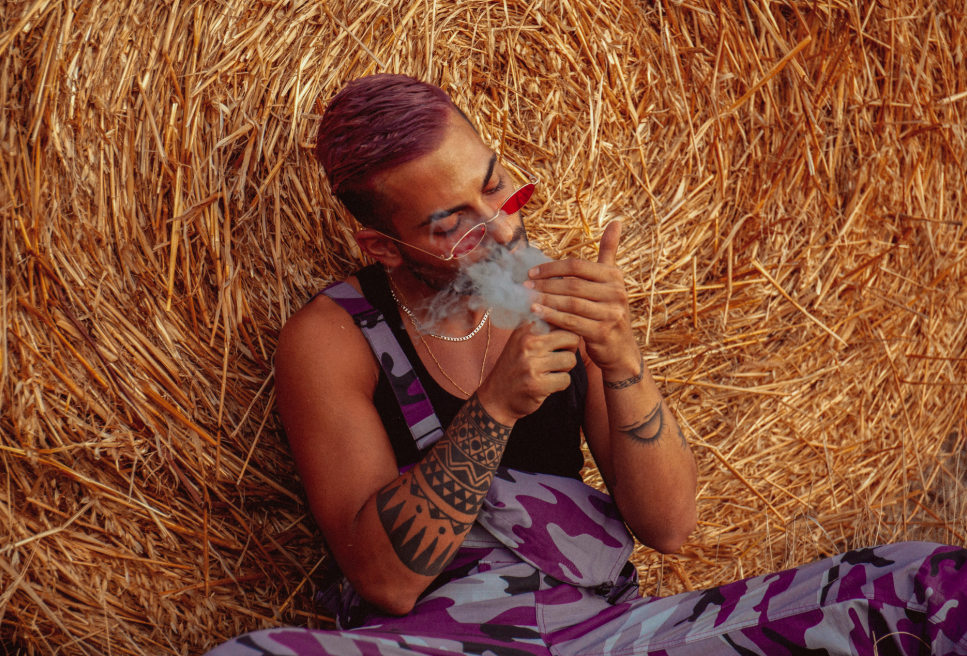 Luke ATME, a Naples, Italy based pop music artist, has released his new single titled, “Quiero Más”. The single gives summer vibes and it excites listeners to express themselves fully. “Quiero Más” has got a rhythmic touch, energetic vibes, and an electro-pop base.

The music video of the single “Quiero Más” has got elements of romance, Spanish pop, and care-free living. This song is filled with dynamic energy and it can make anyone groove on his feet. “Quiero Más” has dance and music elements included in it in the right proportion.

The music artist, Luke ATME, has always invested in dancing and singing throughout his life. At the age of 14, he started recording and uploading covers online. And during his school time, Luke ATME joined a dance crew from his hometown and he took part in national dance challenges.

At this time, Luke ATME started performing at local events by using his singing and dancing skills. After some time, he joined the University of West London for music performance, from where he graduated in 2017. The very next year, Luke ATME released his maiden EP, “Loudest”, with his lead single “Higher” which got a magnificent response for its play in the UK.

Click the links below to know more about him and listen to his single.

Link to the single:

Link to the music video:

So Gaudy’s Start in Music