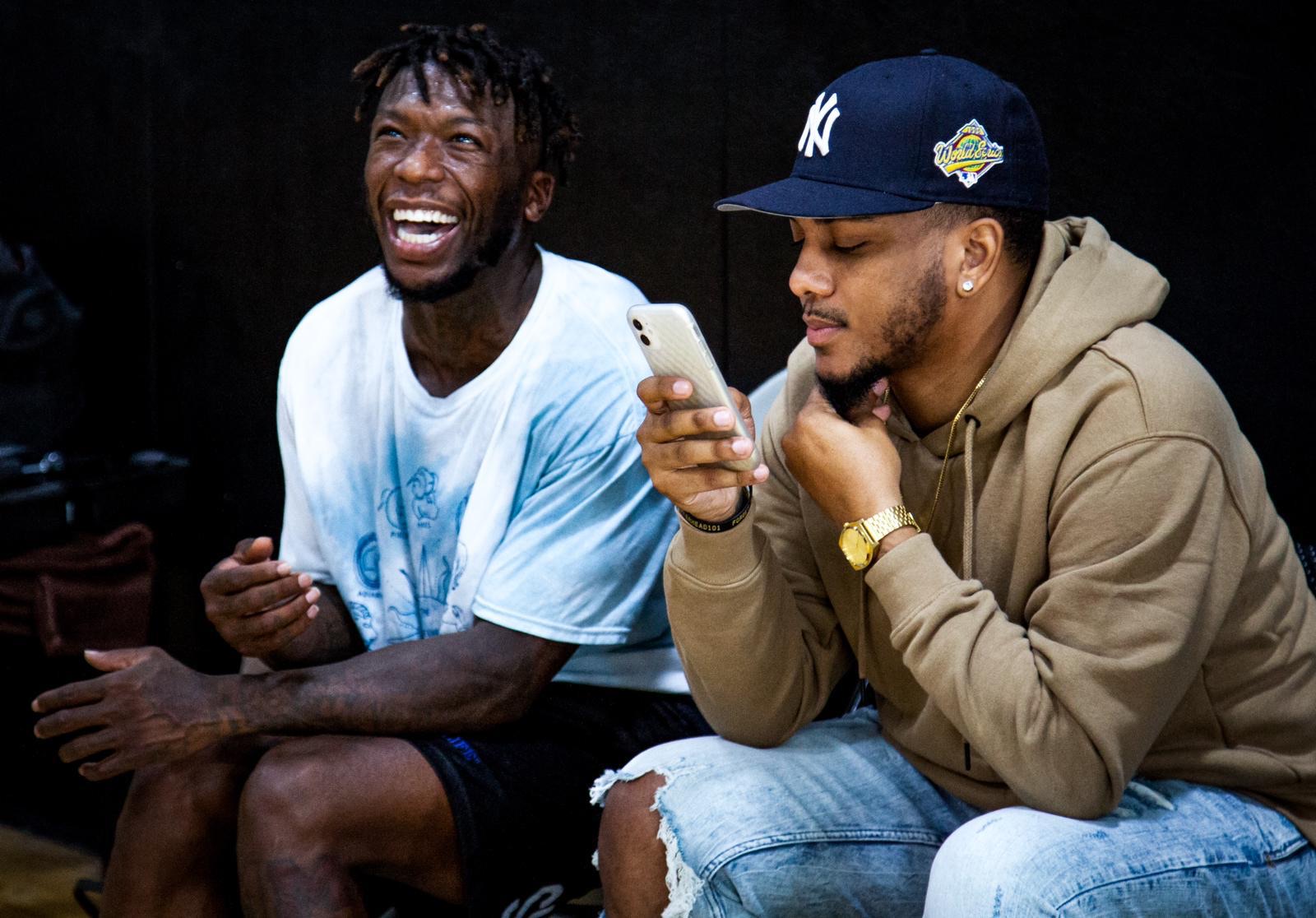 Napoleon “Polo” Kerber, @polokerber, 29, is one of the prominent names behind the scenes in sports. Kerber works day to day with some of the top professional athletes. From 2 time NBA Champion Mario Chalmers, to 3 time Slam Dunk Champion Nate Robinson, and Las Vegas Raiders Star Wide Receiver Tyrell Williams.

Prior to the virus, Kerber and Nate Robinson were planning the release of a few projects that they were bringing to the big screen. Robinson is a star in the Lionsgate movie Uncle Drew, as well as the host of The Players Tribune series, House Guest. Napoleon “Polo” Kerber partnered with two production companies, Eight Seven Media and Flow Group to create documentaries along with a group of fun and interactive series like prank shows to several digital streaming platforms.

Nate Robinson, Corey Clement, Will Bynum, Larry Sanders, and Mario Chalmers, are among the athletes set to work with the production companies to help tell their stories. Kerber says it will be “Must watch TV.”

Stay up to date with Napoleon “Polo” Kerber and the digital productions at: www.wealthgardensports.con

Truitt Battin, Impressing the Masses On- and Off-Field – A Soccer Player with a Vision

DJ Johnson, a Talented Basketball Athlete, is Signing with the Wolfpack to Play Basketball