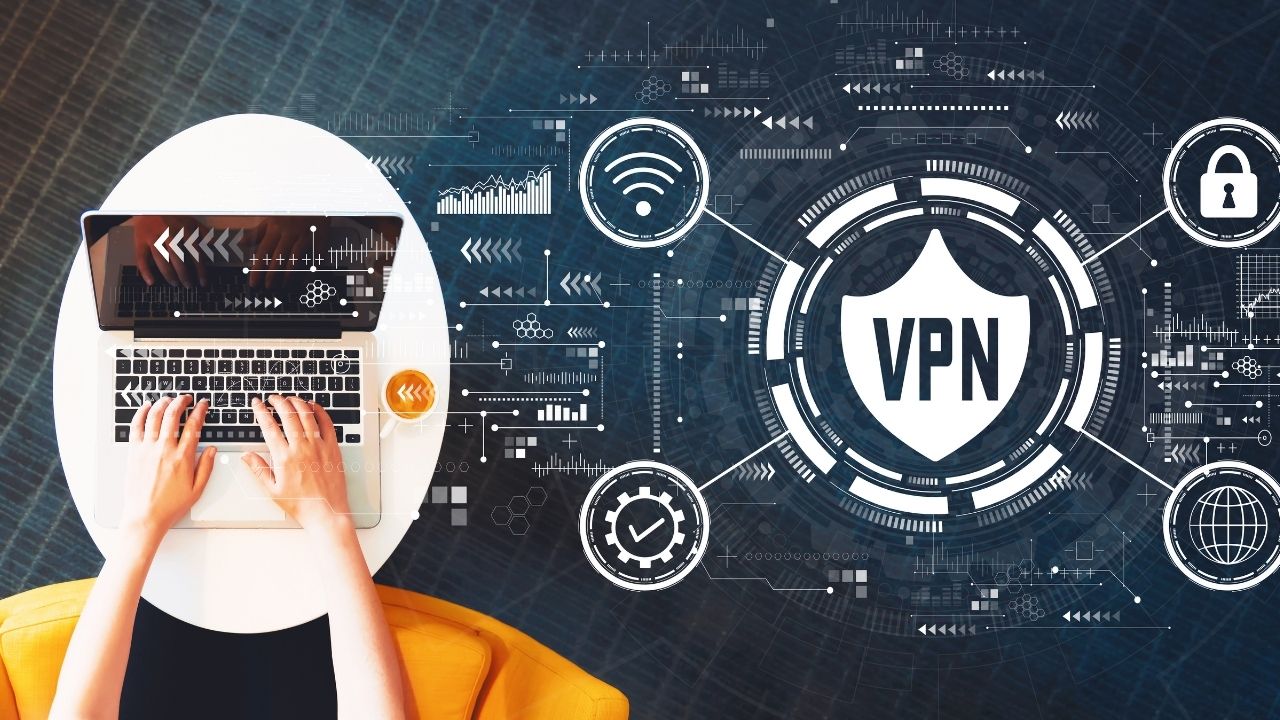 Pakistan’s controversial ban on virtual private networks appears to be proceeding, though Islamabad once again extended its deadline for VPN registration, pushing it back to July 31st. “Legitimate VPN users” in the country have until then to register their tunneling service with the government, the latest public brief on the matter reads. The previous deadline was June 30th, announced less than two weeks in advance.

Prime Minister Imran Khan’s government is threatening legal actions against anyone who fails to adhere with the regulation. Industry watchers believe the effort will primarily target corporate VPN users, but there’s also nothing stopping the executive branch from prosecuting individuals.

The Pakistan Telecommunication Authority (PTA) has been curbing VPN services in the country for almost a full decade by now but has so far proven largely incapable of effectively banning domestic usage of such platforms. Trying to keep up with the ever-changing server infrastructure that costs pennies to deploy is proving to be a game of whack-a-mole Islamabad will never be able to win on any significant scale.

With that said, the current state of affairs is far from ideal for VPN use as users are frequently forced to reconfigure their clients or even outright switch providers. Officially, the government of Pakistan is rejecting any suggestion that its war on VPNs is a symptom of systematic state-sponsored oppression. Instead, the ongoing crackdown on VPN providers is formally framed as an initiative against gray-market VoIP telephony that hurts its heavily regulated telecom providers.

Regardless of how truthful that account is, Pakistan appears to be the only country in the world that claims illegal VoIP telephony is causing significant damages to the telecom sector. Naturally, most users can’t find their way around legitimate VoIP services, let alone gray-market ones, whether in Pakistan or elsewhere.

Both private and corporate VPN users in the country have been voicing their displeasure with this government endeavor for some time now, with opposition to the initiative being particularly hostile on Twitter, but the PTA is unlikely to be dropping this crusade in the near future, especially after it received official support from the IT ministry’s Pakistan Software Export Board (PSEB) and Pakistan Software Houses Association (PASHA).