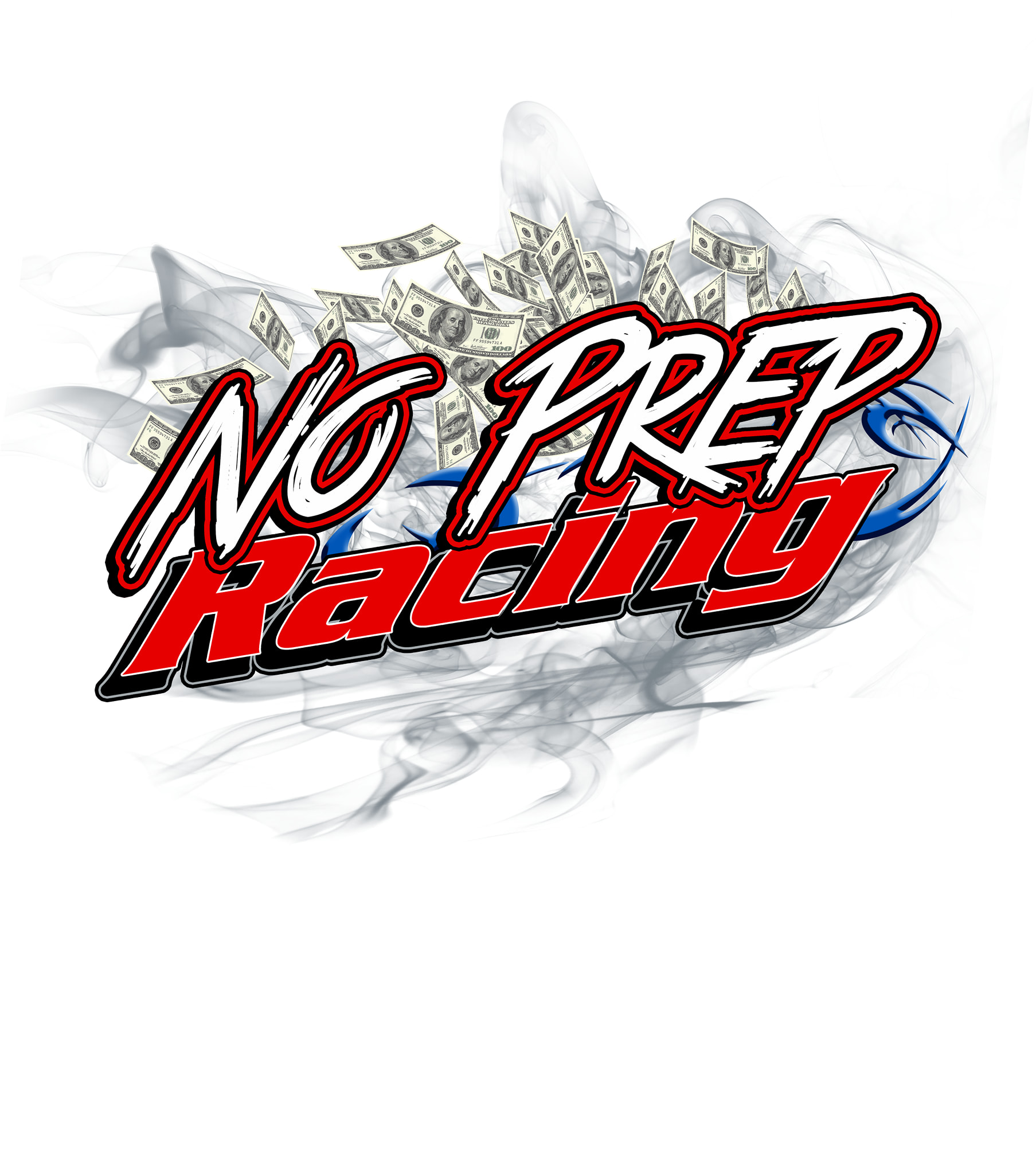 No Prep Racing has been emerging as the new craze among the race lovers across the globe. This form of racing has come out from the street racing and prepped drag racing. And it demands more skills from drivers to take part in this racing. Different from the traditional racing, no-prep racing has been becoming a lot of craze among people.

What makes no-prep racing different from traditional racing is that the track is scraped down and it is left as such. And the surface left is as closed to a non-prepped street surface but located in a safe environment. No-Prep is the “mix” of street racing and NHRA racing.

And people demand No Prep Racing because they don’t consider a prepped track truly a drag racing. In the case of No-Prep racing, there is no prep of that on the track and the driver requires lots of skills in order to keep complete control of the car. Over the last few years, youngsters are getting attracted to this type of racing and they have been enjoying it on a large scale.

Earlier, No-Prep racing was popular on the streets but later it was declared as illegal. It is because racers used to take a lot of risks by racing against other drivers as well as spectators on the roads. Since there is low to no traction, it simply means the driver needs to make more efforts in order to keep the car under his control. The use of hand drops, lights, and a small tree has become quite popular for no-prep racing.