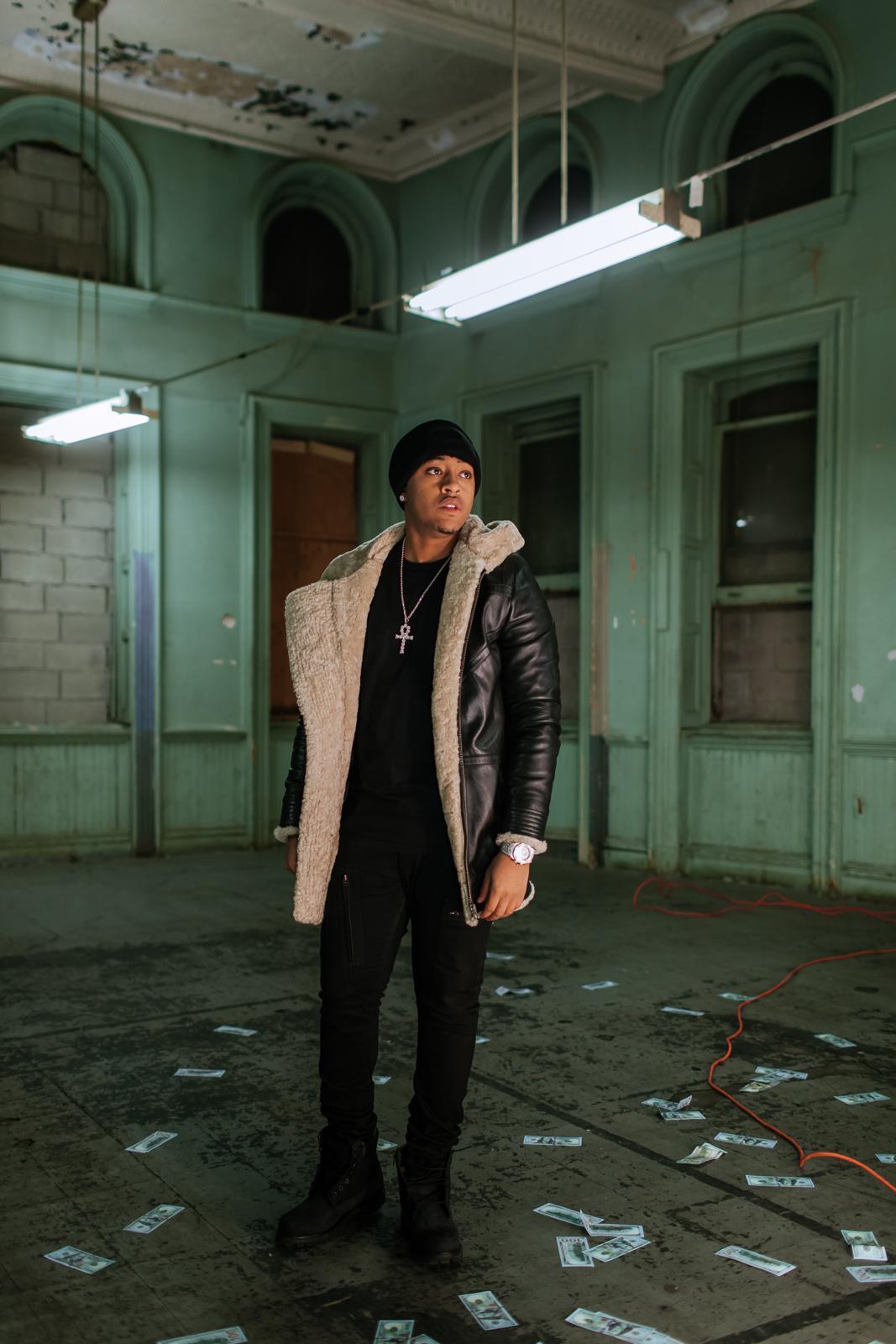 Moy Baun has influences from both reggae and hip-hop and has mixed the two together to create his own unique style. He’s been gaining a lot of attention, and his new single, “Chances”, has been racking up views on Youtube. He has an impressive tracklist of songs, including his single Solid, which he then made a second version featuring Sizzla, a reggae legend. Today Moy Baun is working on new music during the Quarantine, which fortunately cut out some big performances including South by Southwest and Rolling Loud.

He says that music is a form of therapy that has helped him through some of his most difficult moments and hopes to help others feel a sense of appreciation and motivation no matter what they are facing. In “Chances” he describes the hardships of growing up in New York and his dreams. He was able to achieve his dreams by taking risks other people were not willing to take.