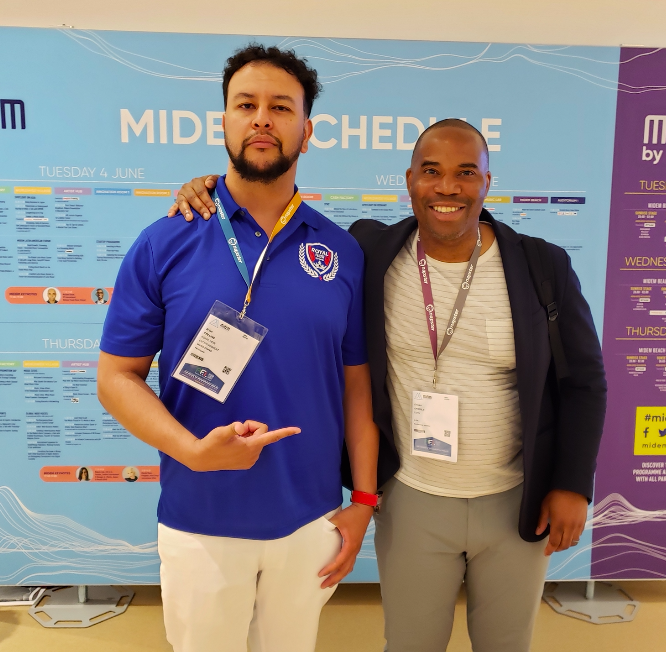 Brian "Essince" Collins with Emeka Ofodile, the VP of Sports Marketing at ESPN

Brian “Essince” Collins, a US-based hip-hop artist and a talented music marketer, is showing the world his true love for music and exceptional work-ethics. This entrepreneur has done many tours in Asia and Europe to show his talent beyond state and national borders. And it is due to his intense efforts only, that he has become a popular name all over the globe today.

Born in Tegucigalpa, Honduras, in extreme poverty situation, Essince was adopted to the midwest and his upbringing took place in North East Ohio. Declared as the “poster hip-hopper for the American dream” by URB magazine, Brian has worked very hard to bring the American Urban culture to Asia.

Brian “Essince” Collins has done many successful foreign tours and he has also introduced critically-acclaimed documentary work into the hip-hop music world of today. If we count his achievements, he has got platinum plaques, #1 Billboard achievements, and sold-out shows in various parts of his country. 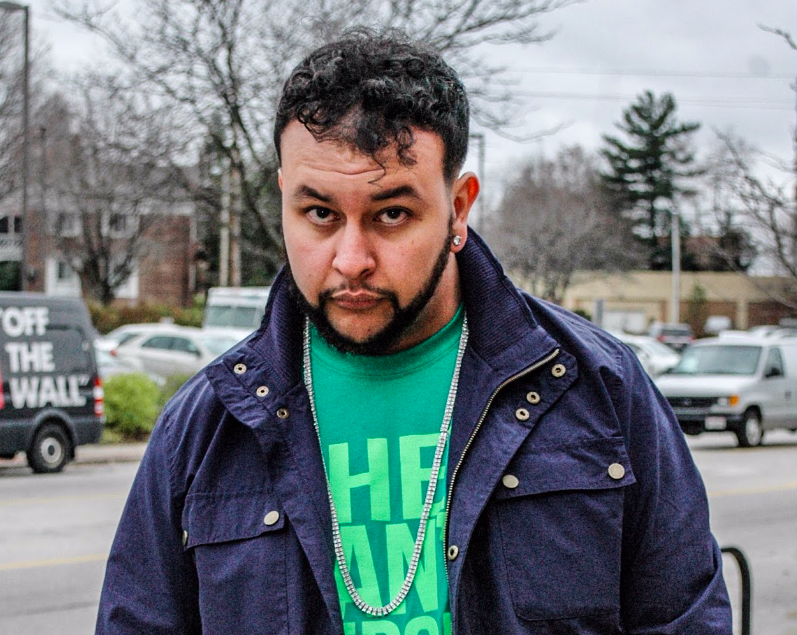 The music marketer and entrepreneur is very proud of his nationality and he is working hard to spread awareness about American urban culture in Asia. In the previous year, Brian “Essince” Collins had signed a few Asia-executive music distribution deals. In addition to this, he has also booked artist tours in many Asian countries namely Japan, Thailand, the Philippines, as well as China.

For helping emerging artists to spread their word in the music industry, Essince has even established his own company titled, Royal Heir Entertainment in the year 2008. This entertainment company provides worldwide media, marketing, and distribution services to different musicians.

Moy Baun is the Best of Both Worlds

Professor Majic and the Road to Creating Everything “Mājïç”