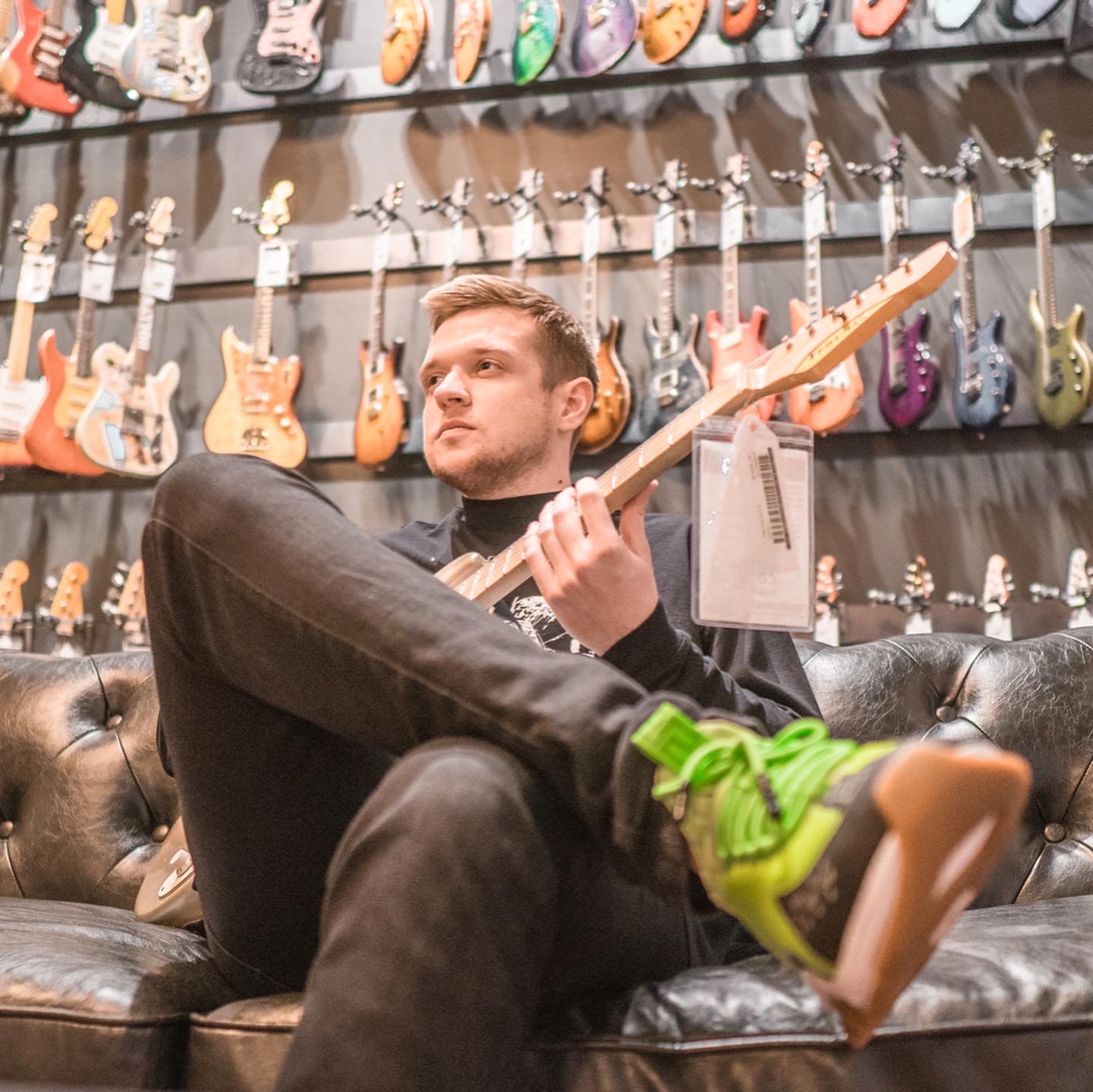 “Everything I am doing is for a purpose. I want my music to last forever.” Milian Beatz, also known as Maximilian Rostopora, has been working in Los Angeles as a producer since 2015, and he is prepping for a big 2021, after having successful years in both 2019 and 2020. After landing production credits with many rising rappers over the last two years, Milian Beatz is proving he is an artist who should be taken seriously. He has the proper motivation and dedication to put him in a position to succeed.

Milian Beatz was born in Kyiv, Ukraine, and his family lived between there and Los Angeles in his younger years before settling back in Kyiv. His love for music was formed at a young age by way of his multi-instrumentalist father. By age 12, Rostopora was already playing guitar, keys, and drums, putting him in a position to succeed at an early age. However, Rostopora’s life took an unexpected turn when his father passed away in 2012. “He taught me how to play a few chords, and I have not stopped playing ever since,” Milian Beatz said of his father. When he moved back to Los Angeles with his mother, Rostopora took his father’s influence and the motivation from their shared love of music to pursue his career as a producer.

“I am not even close to where I believe I will go.” Milian Beatz has put out a handful of tracks to further the depth of his impressive catalogue over the last two years. Landing features with the like of Ursa the Chef, Brandon Bill$, and Mango Foo, the young producer is not slowing down anytime soon. He is currently working on a joint project with Atlanta rapper Skippa da Flippa, who is known for his work with Lil Yachty, Young Thug, and Quavo. None of the production has felt like work to Milian Beatz over the years, though. “My greatest achievement was finding my passion for music. I have found my purpose and my life in my music.”

The future is looking bright for Milian Beatz, so keep up with him on his Instagram and check out the new tracks on his Spotify.