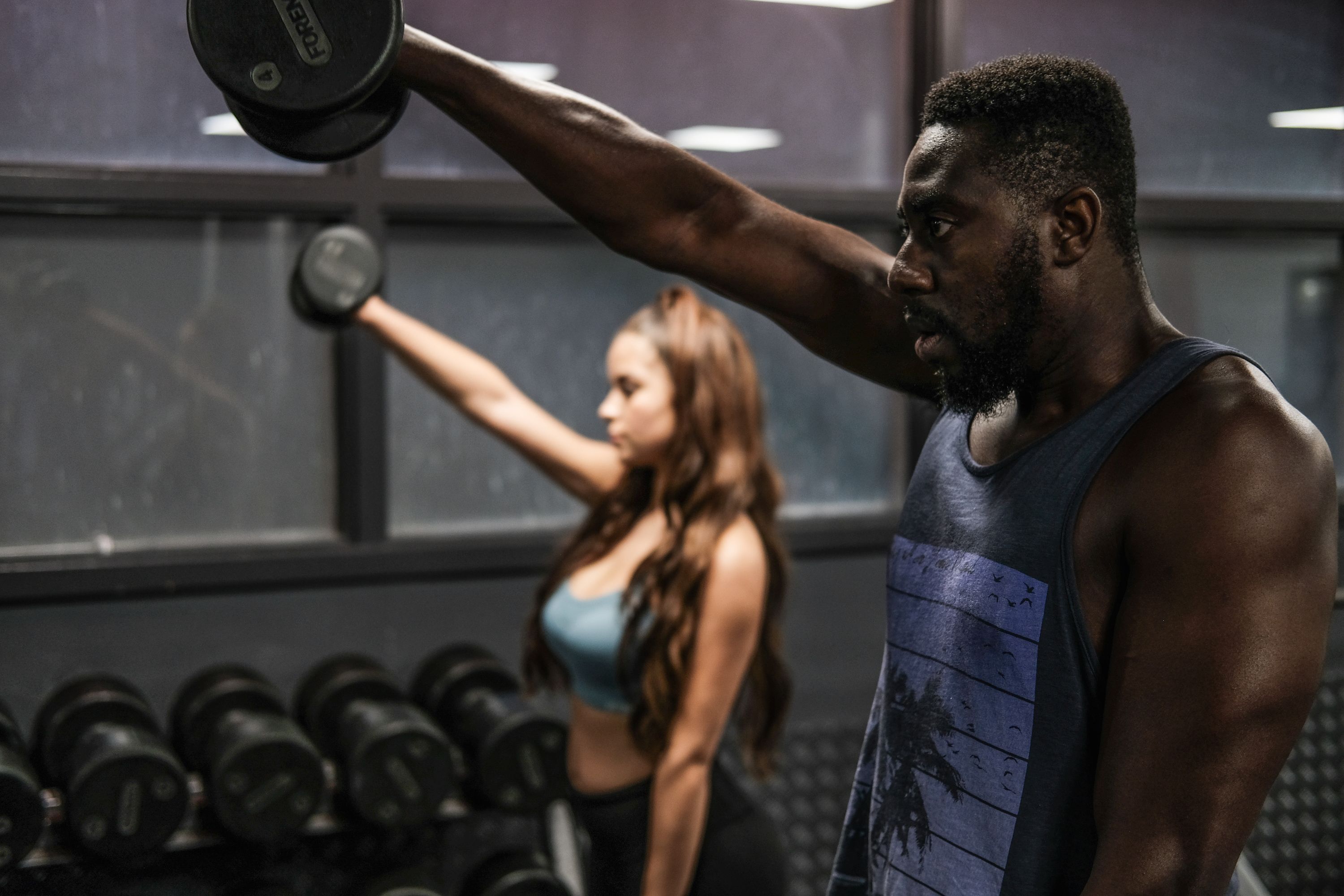 Michael Baah has become the most sought after fitness coach for celebrities. He is a personal trainer based in London- Essex who has stars, influencers and athletes making their life revolve around Baah’s fitness plans. Baah has also been part of reality shows like the X-Factor, Love Island, The Voice and Britain’s Got Talent. Baah was hired by Demi Rose Mawby to successfully bounce back from the Kylie Jenner and Tyga love triangle.

This Ghana born- London brought up fitness coach began his career as a police officer in London. Baah has represented his department in boxing and football before leaving the force after 6 years of service. He was keen to make it big in fitness and was soon contacted by one of the largest celebrity talent management agencies in England to train the upcoming stars of the TV show “The Only Way is Essex”. The show became a hit and Baah also emerged as a shining star who worked behind the scenes.

Michael Baah launched his own brand- “The Baah Code” and “London’s Fittest Couple” which is a body transformation challenge while partnering with the no.1 nutritional brand on the planet. Through the challenge, he means to push people of all ages and sizes, to go beyond their boundaries and achieve a healthier and active lifestyle. Through this challenge, he has changed the lives of many.

Baah says that he considers himself fortunate to have got a chance to turn his passion into a profession. He feels proud that he has trained some of the best-known sports stars, celebrities and influencers in London, Essex, and Dubai. He gets motivated to do better when he sees the amazing transformation of his clients. He propagates everyone to live a healthy, fulfilling, nutrition filled lifestyle.

The Viral Influencer, Mauricio Rosero, is a Great Motivational Speaker in Making

Koala Puffs Release Her First Single “Smoking By Myself”