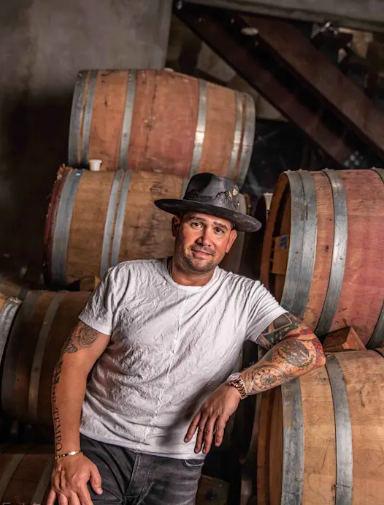 With over one million restaurants in the United States, it can be hard to make an establishment stand out. With quick and easy access meals from fast food places like McDonalds, Burger King, and KFC, staying competitive in the local economy can seem daunting. One restaurateur who has been able to beat the odds is Jorge Cueva, also known as “Mr. Tempo”.

Jorge Cueva started in the restaurant industry cleaning dishes and slowly moved his way to owning five different establishments. Unlike a traditional restaurant, Jorge’s restaurants have a wide variety of dishes ranging from seafood, sushi, tacos, steak, salads, all the way to burritos. The restaurants are also known for infusing asian flavors in their dishes as well.

Jorge has been in the restaurant business for over 28 years mastering his craft. His restaurant are known for their top-tier customer service and food. In fact, some customers wait for over 2-3 hours before even sitting down at a table. His two biggest current establishments are King & Queen Cantania and Tempo Kitchen.

Google’s Bert Algorithm may affect the SEO Rankings of Websites