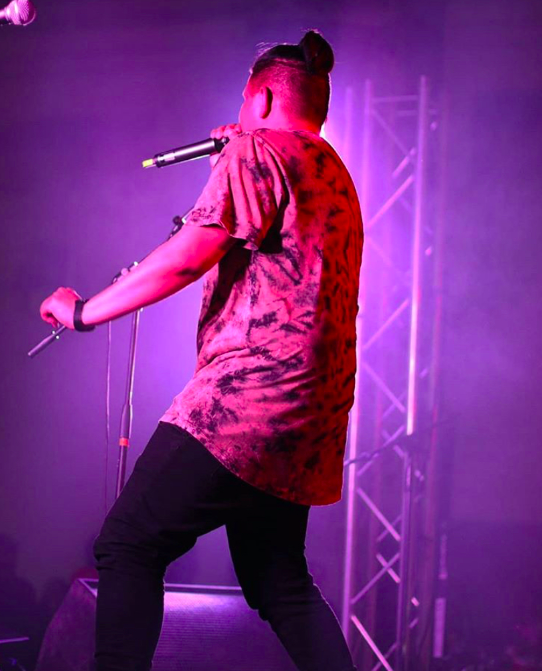 19-year-old hip hop artist Witnez has quickly been making a name for himself in the underground hip hop scene. Inspired by the likes of Juice Wrld and Xxxtentacion among others, the young creative has been crafting a unique sound from his bedroom.

Witnez started his journey as an artist at the age of 14 but didn’t start recording himself until almost a year later. It was his first performance that made him realize he wanted to make music for the rest of his life. He said, “My mom thought it was a hobby at first until I had my first performance. I had paid to perform an artist showcase with Coast Coast Live in Dallas, Texas back in 2015 and I won third place out of almost 30 other artists and ever since then my mom has supported me and I’ve been pursuing a career in music.”

And he has done just that. His melodic vocals with tasteful choices in beats has allowed Witnez to relate to thousands of people. Witnez just released a new track called “Memories” and the song is about looking back at things from the past and being able to remember what you used to have. It’s also about being able to keep moving forward in whatever you want to achieve.

Hip Hop Artist Ranko Is on The Come Up