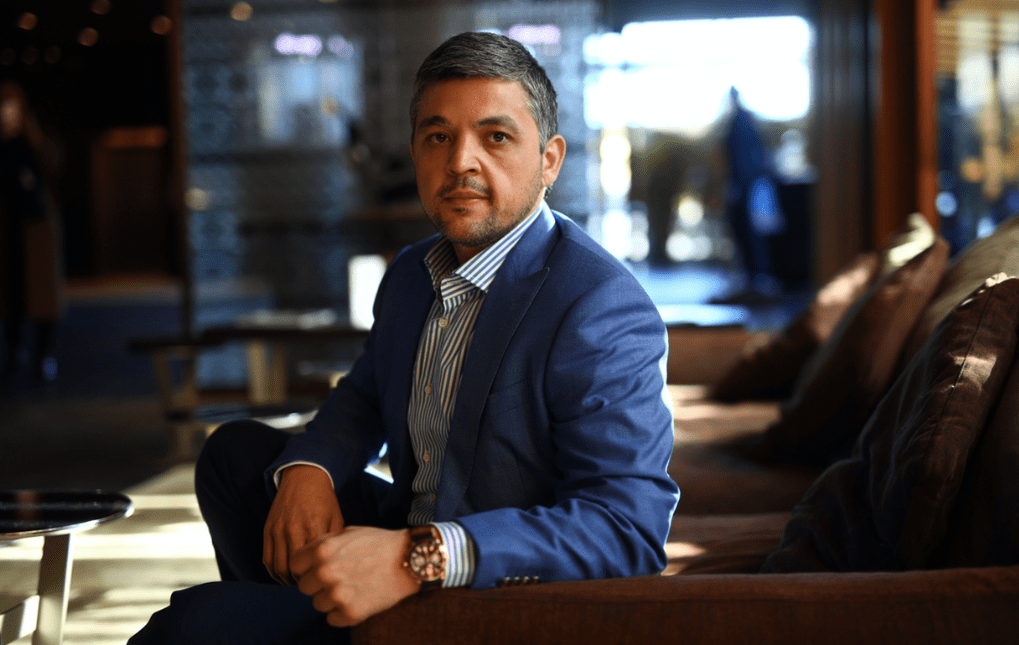 This UAE business gentleman is a successful entrepreneur who runs a huge flour mill in the Emirate of Sharjah.

It takes immense courage and hard work to reach somewhere in life where one can proudly say that he/she had made it. And, still seek new opportunities to explore many other unexplored aspects of the industry of interest and excel at it as well. One such honourable businessman from the Emirate of Sharjah is Aziz Akhmedov. He is the man who manages several hats on his head and still thinks that he has a long way to go even after being a success for so many years.

Aziz is not just any ordinary businessman; his intellect, his courage, and confidence makes him a class apart. So far, he has served as being a well-known manager, entrepreneur, a blogger and an influencer as well. He is the head honcho of a colossal flour mill in the Emirate of Sharjah.

Talking about his journey so far, Aziz was born and brought up in Tashkent city of Uzbekistan. In academics as well, Aziz was always great and did his higher education in two fields – technical and legal. His career began in business soon and he even managed to achieve success in the same. Through the process, he learnt a lot many things by gaining rich experience and honing his managerial skills. Very soon, his perseverance and passion made him the CEO of various huge companies and at the same time, he even owned a chain of stores. 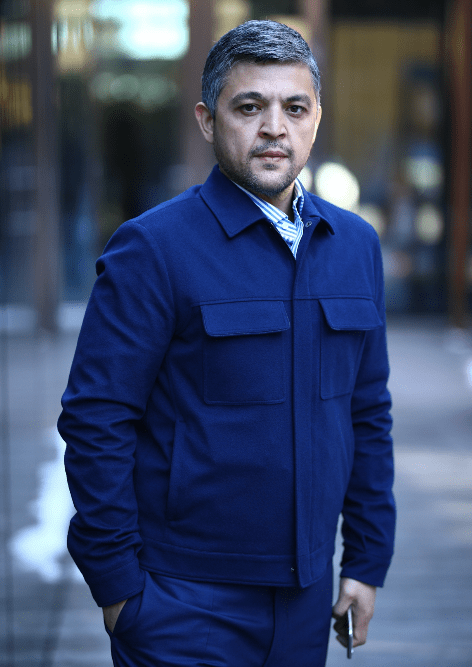 His life took 360 degrees turn when he happened to visit Dubai in the year 2011. He was the guest who was asked to lead the construction of a large flour mill and also take care of its launch. Somehow the existing team couldn’t fulfill the requirements for the project and failed to finish it before the deadline. Here, entered the hero Mr Aziz who was requested to recruit his team and restart the project. This offer that Aziz accepted changed his life completely.

Even after facing a lot many hurdles in his way towards finishing the project, Aziz made this project his own and managed to bring it near the finish line successfully. For any company to become successful, Aziz believes that it is important to understand the value of a team that is close-knit and viable.

His company speaks a lot of the kind of values Aziz has always believed in; he tries to teach the same to the people working in his company. He not only has employed people from six varied nationalities but also has made sure that his team works like a family and only have a positive environment around them. He actively also participates in collecting football teams by organizing team building; this way, he gives way to both pleasure and business. Aziz, as a celebrated entrepreneur, also keeps open meetings to address problems or issues and find out the proper solutions to the same.

Being the CEO of the company that deals everything flour, Aziz stands tall as the man behind the growth of his business. This company of his produces different flour types, semolina and bran where the production focuses in the Indian markets and the Arab.

The slow and steady growth of Aziz and his business is a testament to his consistent efforts wherever he worked and also his zest to keep moving forward in life with the aim to flourish his business more each day.