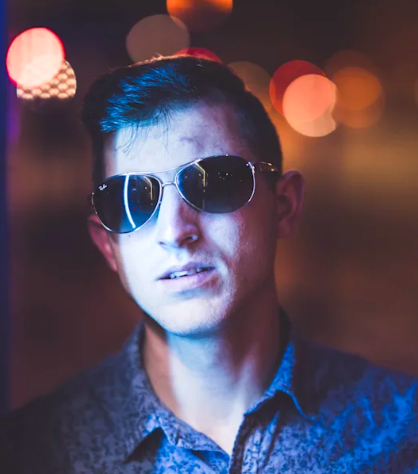 One of the most cut throat industries of the modern era is the film industry. Known to be incredibly competitive, a career in the field often seems hopeless for many. Even if you get a shot at making it big time in Hollywood, you are still never guaranteed a stable life. One person who has been able to make his own way into the challenging industry is actor and producer Hank Boone.

Hank Boone was born in Tulsa, Oklahoma and spent most of his early life on the road because of his father’s job in the Army. Often being involved in school plays and extracurricular theatre activities in his community, his love for acting started from a young age. Hank worked on several plays growing up but it wasn’t until he got older that his appreciation for the occupation was kindled. His first play as an adult was a farcical comedy called “Escanaba In Da Moonlight”, written by known comedic actor Jeff Daniels. Hank played the part of Remnar. It was his first real shot and gave him the opportunity to forward his career.

Despite the constant curveballs that come with the life of an entertainer, Hank Boone has established himself as a professional actor and film producer over the past few years. With big plans in 2020, including the announcement of two films currently in production, Hank will be an actor and producer to keep an eye on going forward.