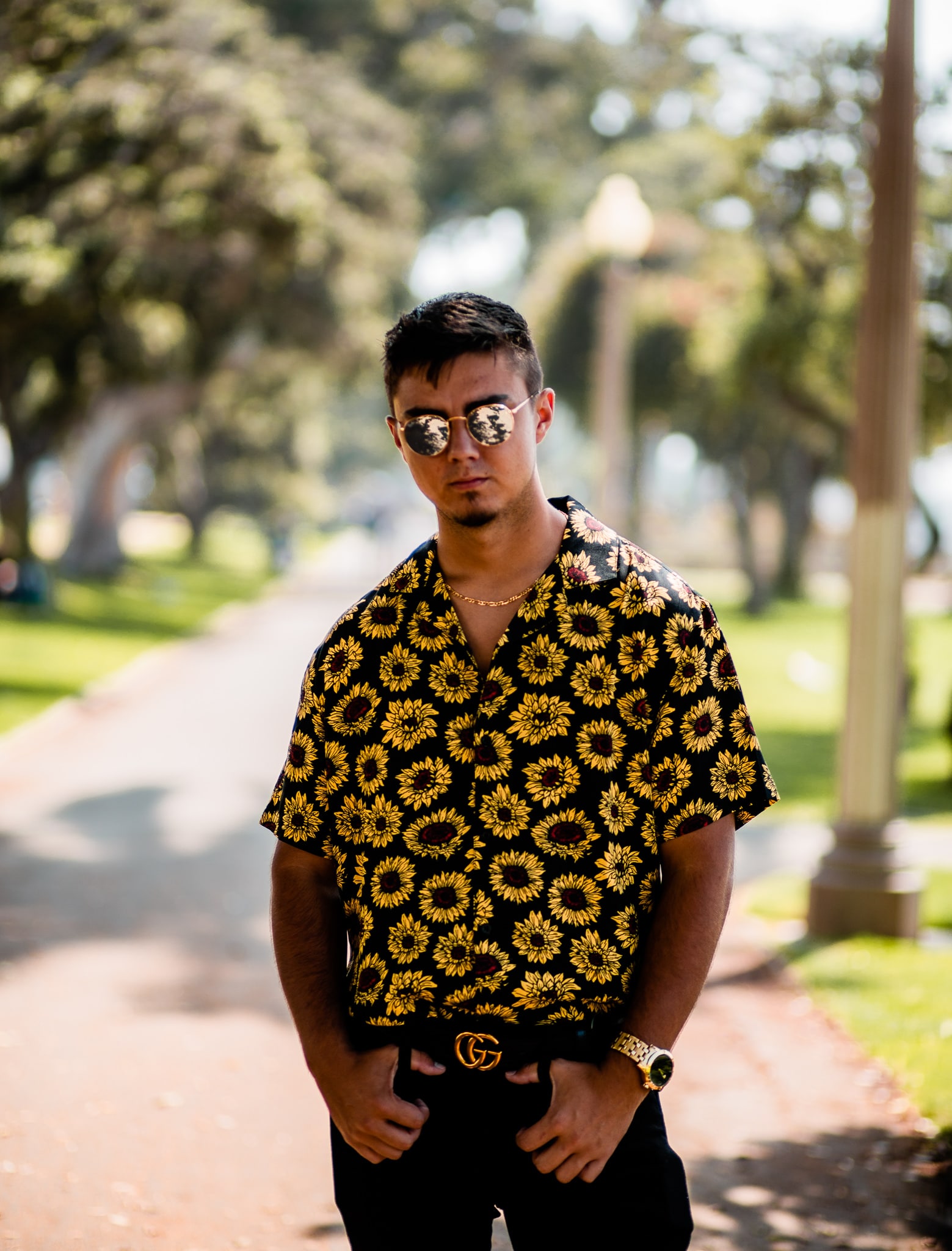 Influenced by the likes of Green Day, Panic! at the Disco, Three Days Grace, and Paramore among others, Matt Sequeira has been crafting his own since his teenage years. After being allowed to work beside producers at Capitol Records, Matt has been on a journey to make his own mark on the music industry.

Following the release of his single “Under The Covers” earlier this year, Matt recently dropped a 5 track EP titled “Weirdo”. The project covers topics ranging from personal issues, relationships, all the way to mental health. For example, the extended play’s final track is called “Demons”, which details his struggle with depression. A subject Matt doesn’t like to talk about. 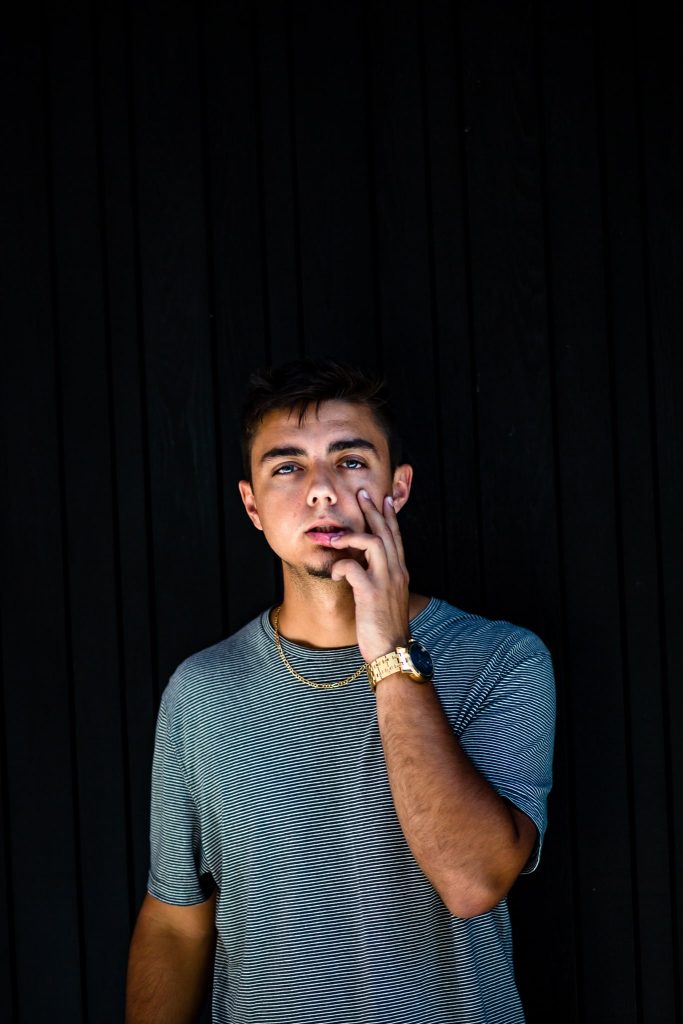 “Weirdo” marks a new era in Matt’s journey as a creative. The project offers some sonically interesting aspects that we haven’t heard from Matt before. Contrasting his 2018 release of “Coming Over”, Matt jumps outside of the electronic music genre and steps heavily into PopPunk. As an extended play, “Weirdo” offers a wide range of tempos, instrumentation, and choices of lyrics. Tracks like “Once Again” and “Demons” showcase Matt’s pop influences and unique melodic songwriting. Songs like “Weirdo” and “Black Roses” nod at the Punk genre with their adrenaline pumping guitar chords but still contain catchy hooks.

Lasting right around 13 minutes in length, “Weirdo” provides a snapshot in time of Matt Sequeira’s songwriting progression. The project has already been streamed of 50,000 times on Spotify, making for a successful first project. 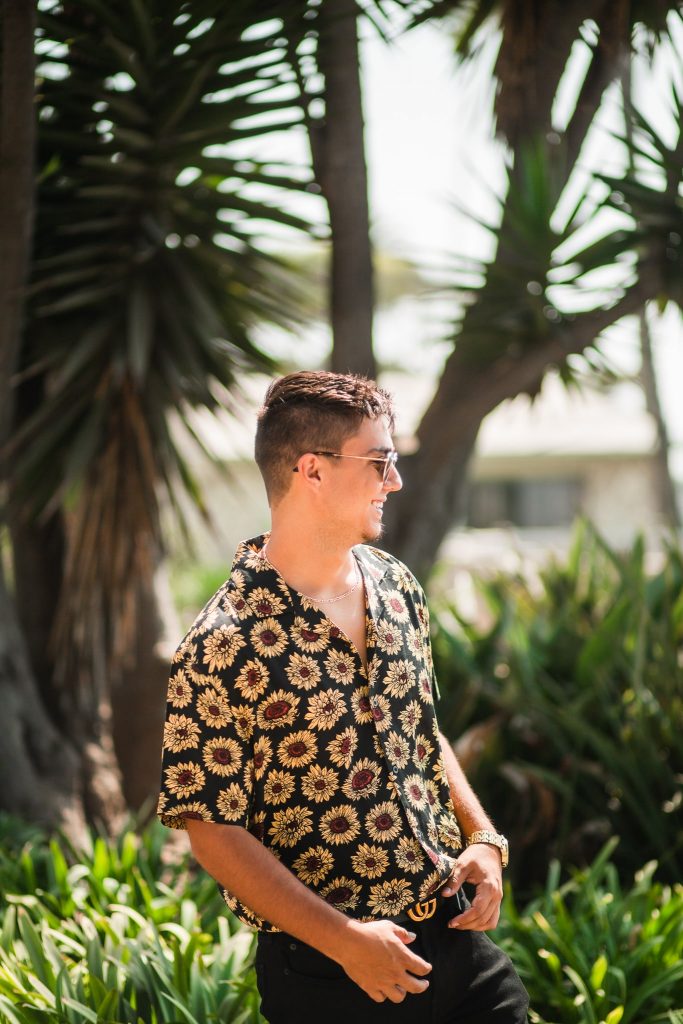 After a debut project, Matt’s 2020 is far from over. The upcoming talent plans to release a Pop/Punk version of “Deck The Halls” in early December. “I actually have a PopPunk version to “Deck the Halls” release this holiday season (DEC. 1st), as well as more original singles coming out early 2021,” said Matt. “I’m super excited for everyone to hear what I’ve been working so hard on!”

Shahn Donovan Has Built A Following Through Transparency and Emotions