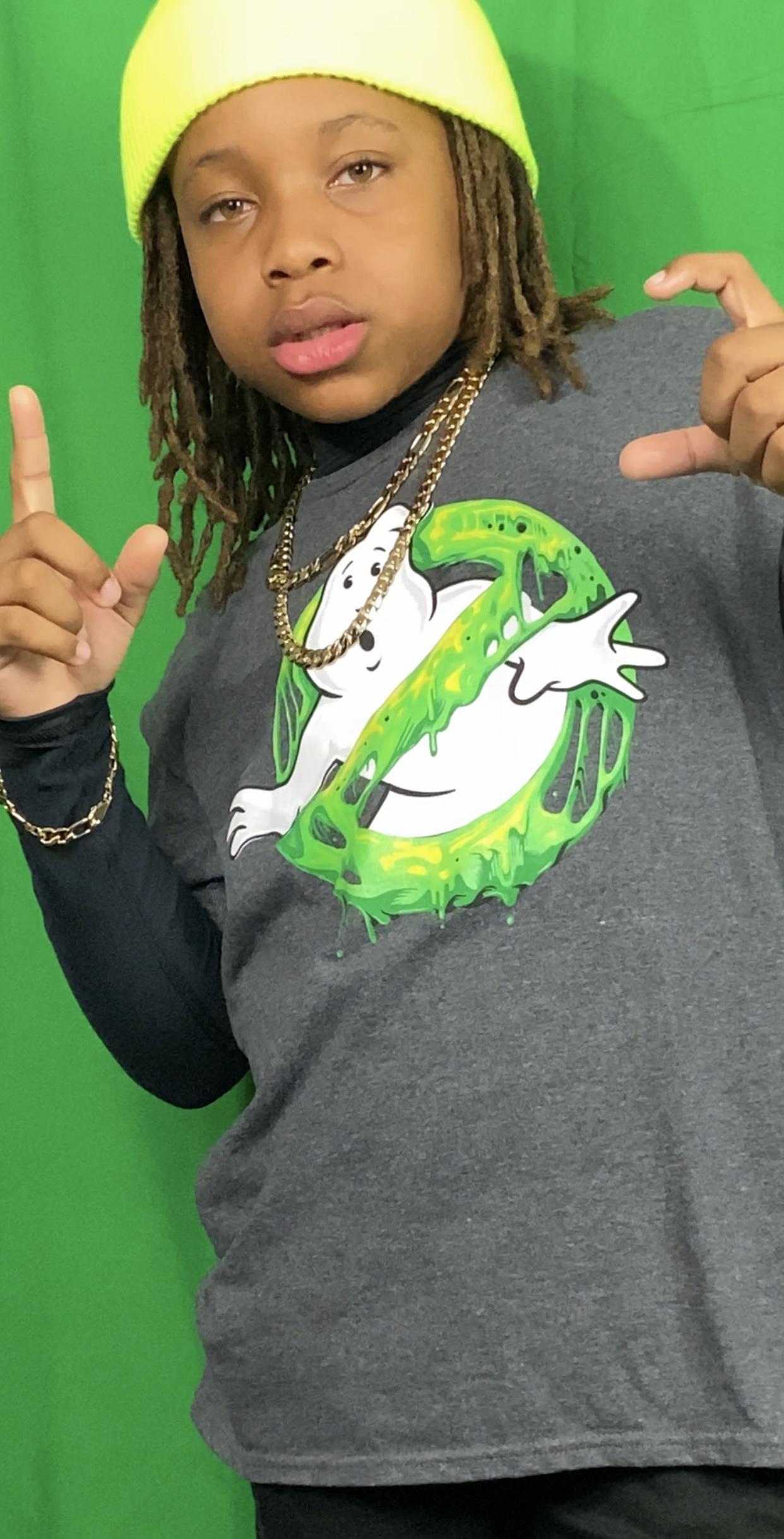 With the rap music scene always mentioning explicit content under each artist’s release, it is often refreshing to see an artist do the opposite. Darriel Cannon who also goes by FatCat has done just that with his release of “Options”. This single contends bar for bar with any top rapper but still holds its innocence with the lack of explicit content.

FatCat’s new single, “Options” is his fourth single ever and has already gained thirty thousand streams on Spotify in under a week. Partly to thank for this is his loyal fanbase in which FatCat has slowly cultivated helping him spread the track on release day.

Now on a roll, FatCat is exactly where he needs to be going into this new year. He has already built a huge audience that continues to follow him for his vision that rap music doesn’t always need to be explicit.

So Gaudy’s Start in Music