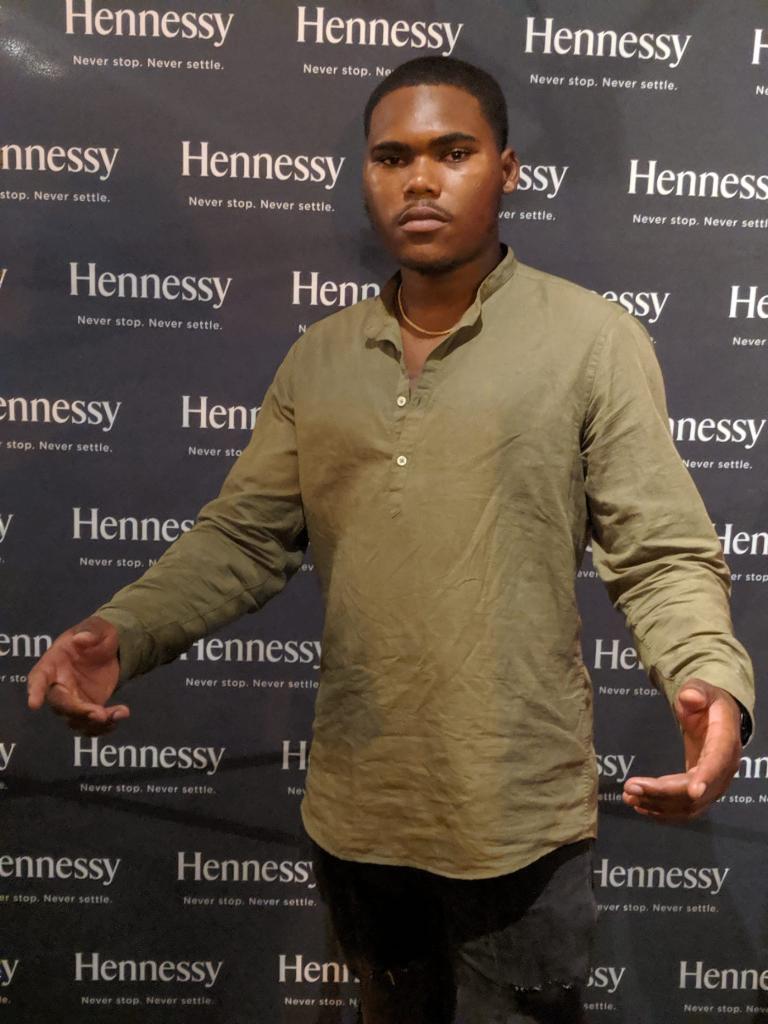 Versatile G’s story of becoming a hip hop artist is unique among many others. His passion for music began at the age of 8 when he would record himself in any way possible, even with his iPhone mic. Versatile G still remembers the beginning moments of his career. He said, “The first song I ever recorded was on my iPhone in a Wingstop bathroom. I released the song and within two days it had over five thousand views on YouTube just from people rewatching it at my school. I liked the attention and the feedback I received from my peers.”

The feedback from his peers drove him to take music more seriously. Although he is currently independent, Versatile G is making moves to establish himself as both an artist and businessman in the industry. “I’ve been in the industry my whole life,” said Versatile G. “My mother used to have a lot of friends in the fashion, music and entertainment industry. I would always see the people she would network with and the older I got the more I realized how important some of these figures were in society. I started to build my own connections and relationships over the years.”

Those connections have allowed Versatile G to make a worldwide impact. He said, “over the years I’ve gotten messages from people in places like Tokyo, Belgium, Germany, Ireland, South Africa, and Canada….I could keep going. It’s honestly amazing and keeps me humbled. I give advice to people on how they can start making an impact doing something they are passionate about all the time. I’ll continue to keep doing it.”

With new music on the way, stay tuned with Versatile G below: