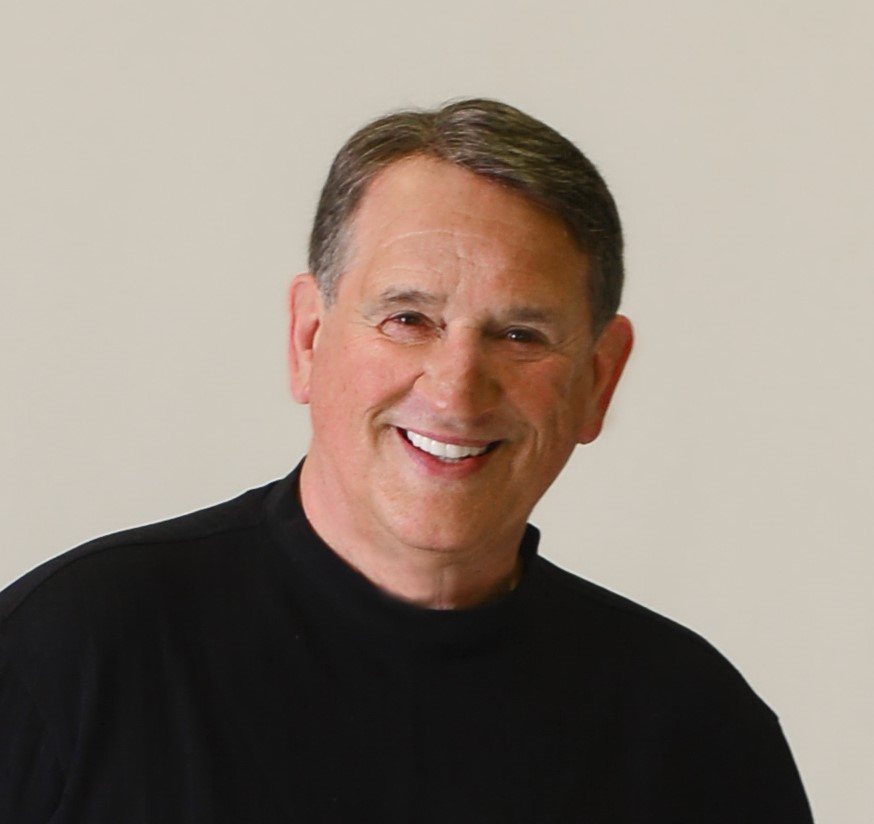 Mark Donahue latest book ‘Last at Bat’ recently hit the bestseller list. This breakout book is all about secrets, the love of baseball, overcoming obstacles and second chances. Inspiration comes in many forms, and for Donahue that inspiration struck in the sky heading back from a Men’s Senior Baseball League championship game.  “I was in the bathroom and the jet hit an air pocket and we dropped what seemed like a million feet.  I hit the ceiling and got a bump on my head and a little cut, but I really thought we had all bought the farm. Once back in my seat, and with baseball and second chances firmly in my mind, I came up with the story found in ‘Last at Bat’”.

We read that your last book “STAT$” just became a Number 1 Bestseller on Amazon, what was the experience like and what readers expect from your latest book “Last at Bat”?

I don’t think anyone writes a book thinking it’s going to be a bestseller. If so, they are likely to be disappointed.  I write for fun. I tell stories I’d like to read and develop characters I would like as friends. I remember when I sold my first books and people would be kind enough to send me a note and tell me how much my book meant to them. Or how they could not get one of my characters out of their minds, or the best is when readers have told me they actually stopped reading and “saved” the last 10-20 pages because they did not want the story to end. As a writer, that’s a pretty cool thing to hear.

When you were first writing Last at Bat what was the inspiration behind Matt Wolf as it correlates with Dylan Michael?

Matt Wolf was the embodiment of a second chance. Something we all wish we had. The Dylan Michael and Matt Wolf connection is predicated on someone realizing what they had lost and swearing that if given a second chance, they would not screw it up. To make that promise come true, Matt would need the help of an entire town. A town made up of mostly Black people who are not all that fond of white people even if they can hit a baseball 500 feet.

Last At Bat is being released just in time for the 2021 baseball season, what do you feel is the main takeaway that baseball fans in particular will enjoy most when they get their hands on the book?

What will baseball fans most enjoy?   Baseball holds a special place in our country and I wanted to be true to the baseball aspect of the story. I played baseball my entire life with and against former major league stars, and I know the game. I wanted to pass that knowledge on in my book, but also tell a second story about a man who gets a second chance. So far, my readers have enjoyed that combination story and I enjoy the fact they enjoy it. Is that clear?

As a writer what advice do you have for aspiring writers?

I think one writer giving advice to other writers is a bad idea. We all have different styles, different life experiences, different prejudices, likes and dislikes and those fundamental differences make our respective approaches to writing unique, wholly our own that is the way it should be. Some of the most compelling and riveting stories I’ve ever read come from writers who have approached their craft in a way that a college professor would probably give them a C- for their efforts. But I couldn’t put the book down. My only advice is, don’t be a writer, be a storyteller.

When you played baseball, what position did you play and what was one of the highlights in your gameplay that hits home to you the most. Something that you will never forget when playing?

If you play baseball long enough, you are going to have lots of ups and downs. You will make errors, you will give up the winning hit, you will win the big game with a line drive to right, you will have a sore arm, you will strike out the side, well, you get the idea. As someone once said baseball is a metaphor for life. in short, play and live long enough and it will all happen to you. I have a lot of memories from baseball, but I guess if one game stands out it was when I was playing in a Men’s Senior Baseball League Tournament in St. Louis for the Chicago Fire about 10 years ago, and I hit a grand slam in the first inning on a 3-0 pitch. But it got better in the bottom of the 9th when I came up and hit a walk-off grand slam to win not only the game but the tournament. Rounding 3rd and coming to home plate and seeing my teammates faces was a very, very cool moment. Almost made me forget the games I struck out with the bases loaded. Almost.

“Last at Bat” is available on Amazon.

Beckham Fragrance Line For Men Has Affordable Options To Explore