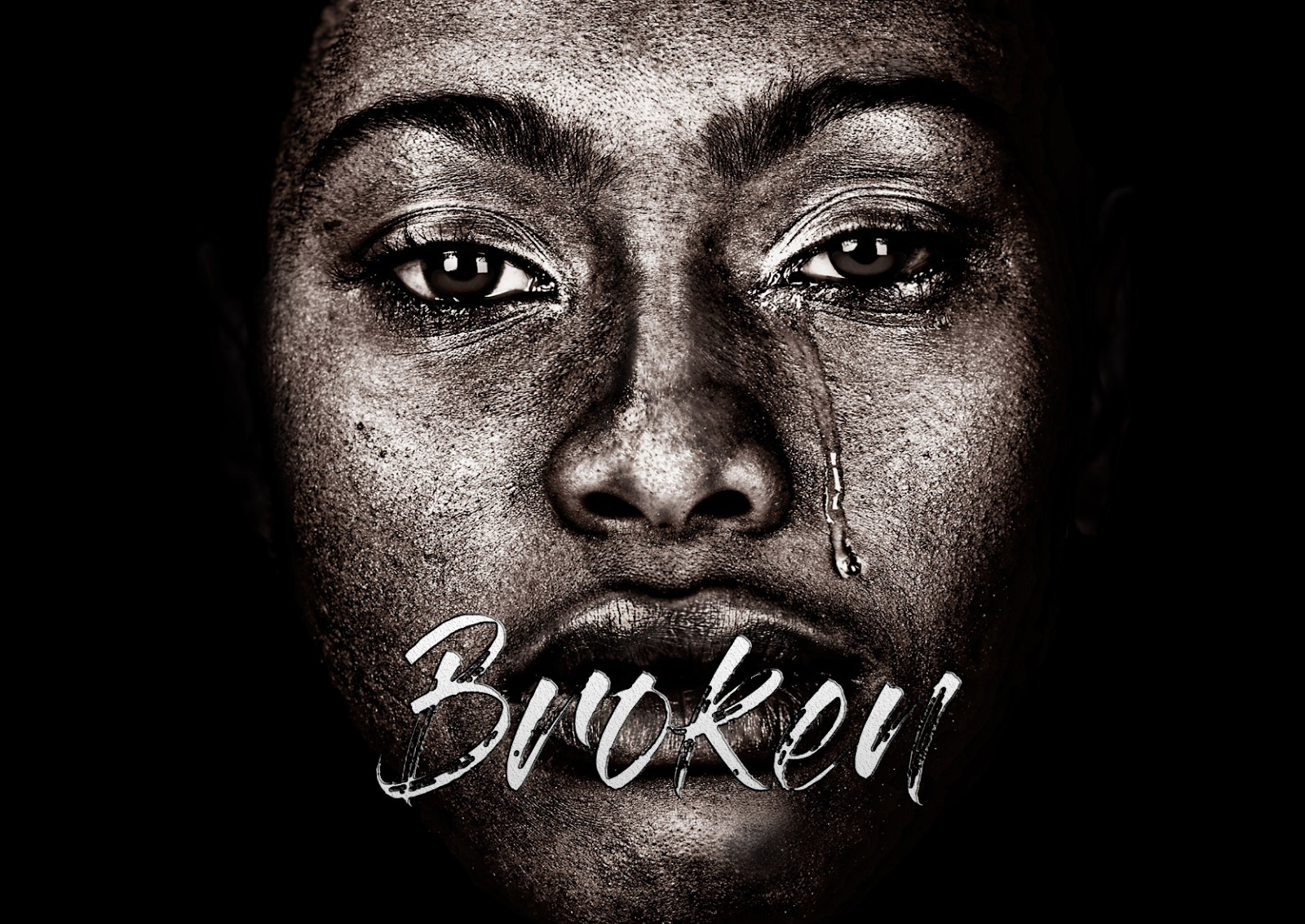 Short film Broken.movie starring the award-winning veteran actress, Beverly Todd highlights complex issues of the mental health crisis, its strain on millions of families and the increasing devastation on society. Broken tells the story of one family and invites a much needed discussion on our current broken system that offers roadblocks and often fails the most vulnerable among us. S​hort film Broken trailer​ reflects on the many perils untreated mentally ill people suffer as a result of a broken healthcare system. Homelessness, inadequate police response and inadequate medical care has are all a part of a broken system that while all too common is becoming impossible to ignore.

According to The National Alliance on Mental Health (​NAMI​​), 1 out of every 4 American persons suffer from some type of mental health issue and 14 million (1 in 25) people live with a serious mental health illness such as bipolar disorder, schizophrenia, and severe depression. It is estimated that 66% of homeless persons in the US have problems with drugs, alcohol or mental illness and 22% suffer from a severe & persistent mental illness. In many cities jails have become the largest provider of mental health services as an estimated 1 in 5 people held in jails and prisons and 7in 10 youth in the juvenile justice system have at least one mental disorder. This​ is a breakdown of humanity and is indiscriminate of ethnicity, gender or social class. Broken.movie cast & crew comprises Beverly Todd (award-winning actress), Jillian Reeves (actor/writer/director), Landi Maduro (producer) and Pablo Chasseraux (award-winning director of photography). The production crew defies the Hollywood tradition and made up of 70% women and 90% minorities. The film will be screened both nationally and internationally bringing an intimate and essential look into the topic of mental health.

Broken was written by Jillian Reeves after a mental health crisis hit her family and she discovered first hand the harsh reality of California’s mental health system. In her search for help she encountered many families whose story was nearly identical. The families pleas for help fall on deaf ears because of outdated state & federal laws (exacerbated by a paralyzed congress), inadequate health insurance, inadequate state & federal funding, societal apathy and stigma. BROKEN.movie is an attempt to ignite and transform the conversation about mental health issues from ignorance, apathy and shame to empathy, understanding, and activism.