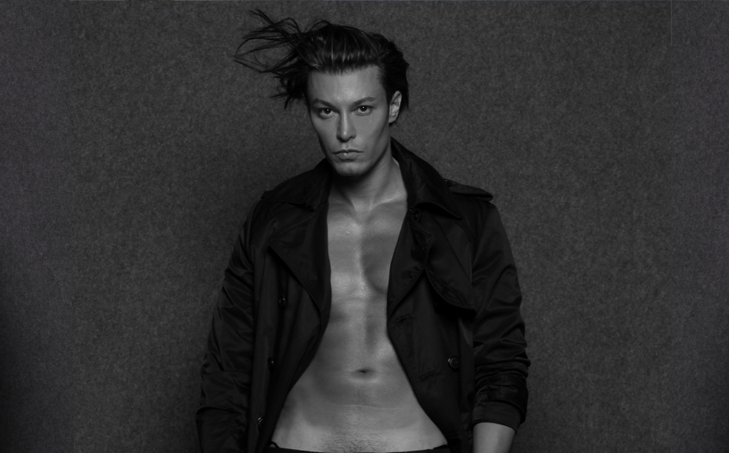 Lord Conrad, the Italian multi-talented artist has been making a lot of news because of his excellent works in all forms of art. Corrado Garibaldi, popular as Lord Conrad is specialized in different areas namely music, dancing, and modeling. He is an uprising celebrity on the radar today.

As a musician, Lord Conrad is known as a songwriter, composer, and DJ. The young artist loves to make music on his personal life experiences and his music seems like the ultimate sound from Olympus.

Other than this, his music carries deep personal philosophy to help and listen to others. He has got exceptional dancing skills and he is specialized in video dancing, hip hop, and Michael Jackson style. As a model, Lord Conrad has worked with many popular photographers and he walks on the ramp as the hottest model. His dancing skills are really exceptional too and he has given an electrifying performance in his music videos.

The multitalented Italian artist has become a symbol of glamour, sex appeal, fashion style, and music. Within a very limited time, he has attained a celebrity status all across the globe and his popularity is increasing worldwide. Through his work, Lord Conrad has been reflecting the sweet, altruistic, and sensitive character by spreading the positive message in the lives of young people working hard to follow their passion.