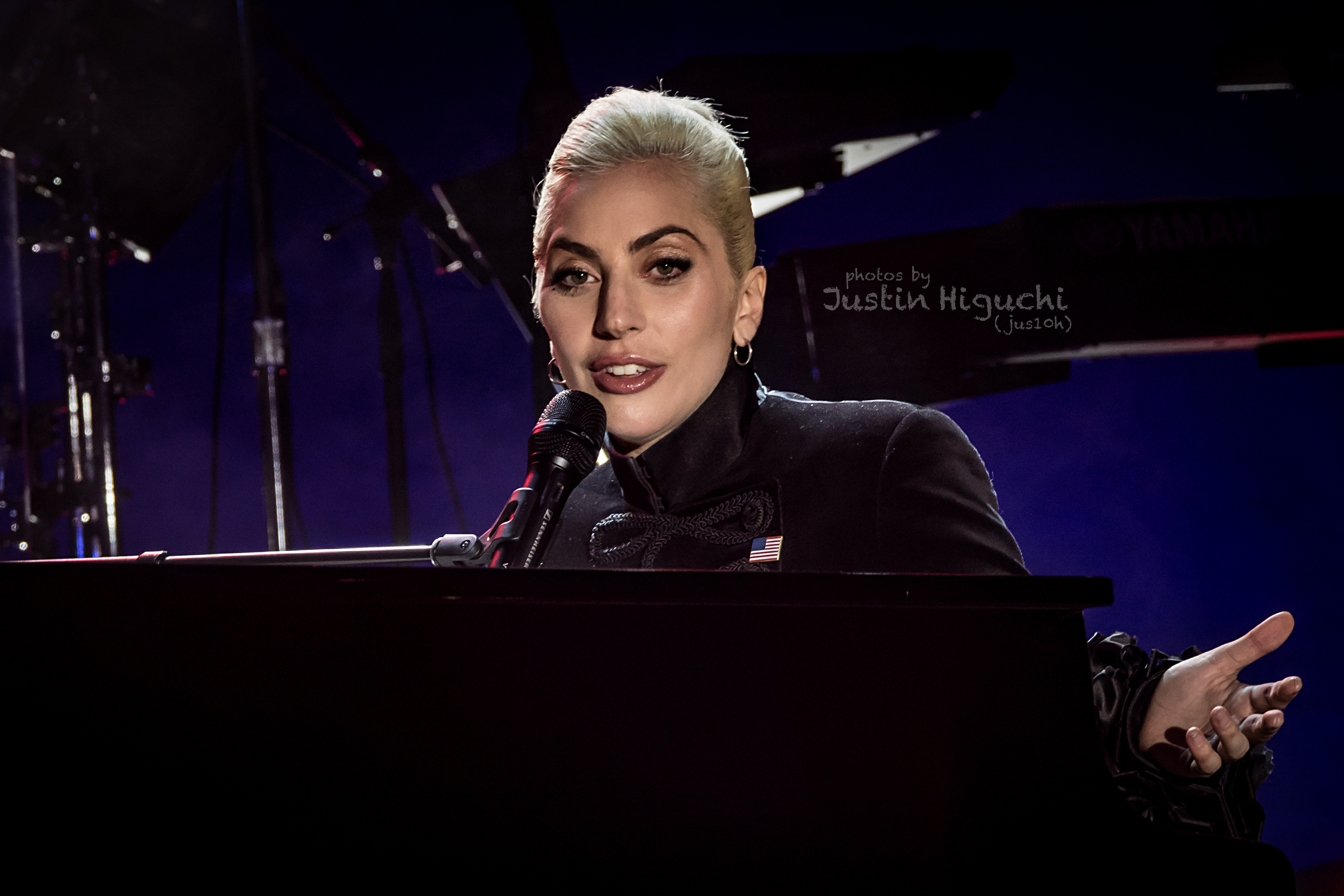 Lady Gaga does not back down from a fight. And this time she is all set to fight a songwriter who filed a lawsuit against her. The singer Steven Ronsen accused Lady Gaga of stealing the melody for her Oscar winning song “Shallow”.

He filed a lawsuit, but reportedly Lady Gaga plans to fight back. He claims that the three note portion of the hit song is similar to a tune called “Almost”, that released in 2012. Ronsen’s attorney said that they seek millions to settle the case. But Lady Gaga’s lawyer says they will fight back hard.

Her Lawyer said- “Mr Ronsen and his lawyer are trying to make easy money off the back of a successful artist. It is shameful and wrong. I applaud Lady Gaga for having the courage and integrity to stand up on behalf of successful artists who find themselves on the receiving end of such claims.“

MarK Shirian is Ronson’s attorney. And he replied that he has yet to receive a reply from Lady Gaga and her lawyers. He said- “Lady Gaga’s team is yet to provide my office with an opposing musicologist report which we have requested multiple times.”

“Shallow”, is a beautiful song, and the lead single from the movie “A Star is born”. This movie features Lady Gaga and Bradley Cooper. And the song has co writers Mark Ronson, Anthony Rossomand, and Andrew Wyatt.