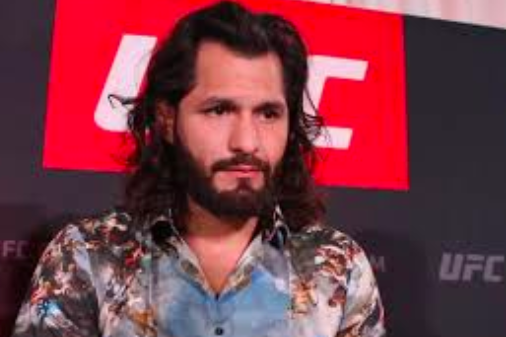 Conor McGregor is The Notorious of the UFC. And he took his break from UFC, after he lost to Mayweather as well as Khabib Nurmagomedov. His fights make a lot of money. And his fights are always hyped up. Everyone loves the champ champ champ inside the octagon.

This time, Masvidal challenged McGregor to a fight. Masvidal stunned everyone at his Mixed martial arts performance when he defeated Askren in five seconds. It was the quickest knockout In the history of UFC.

Now, Masvidal made his wishes known- “I got good things to say about Conor. He’s done a lot in the sport and he’s made his money already and if he feels he’s not getting the money he deserves to come back man I’m gonna be the first one to applaud him and be like do you thing my brother.”

“If he wants to come back and he wants somebody that’s gonna stand with him and give him the type of fights that he likes look no further my brother.”

While Masvidal seems excited for a match up, Dana White straight up dismissed the idea of Masvidal Vs McGregor. It might be because of the size difference. Where Conor McGregor is in the 155 category, Masvidal is in the 170. It seems impossible.

White also informed that McGregor is pissed off by Masvidal’s insinuations even though they are all friendly. McGregor hasn’t fought since the submission to Nurmagomedov, and his suspension after the mishap in the match. And Khabib Nurmagomedov makes his come back on September 7th this year against Dustin Poirier.