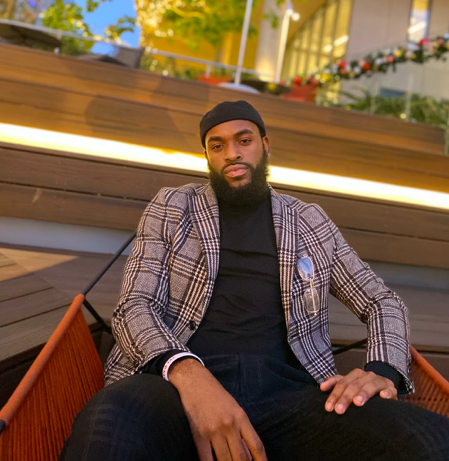 Music is an explosive and yet delicate expression of humanity. No matter what culture or race or generation one belongs to, music is one of the few elements that can bring people together. Uniting people through the power of music is a passion of James Luctamar’s, and he seems to have an innate creativity when it comes to music and crafting his own musical style that speaks to others.

His unconventional style set his apart from other musicians, and he generally fuses the classical styling of the piano with the more modernized genres of Hip Hop, Dancehall, Reggae, and Gospel. This distinctive style has garnered him a slew of recognition from a large number of followers, totaling nearly 10 million impressions and engagements!

His piano covers of popular music have also mesmerized the minds and tugged at the heartstrings of thousands across social media. His most popular video to date has already garnered over 130,000 likes and retweets.

With his innate ability to incorporate romance and tenderness in genres such as soft rock and pop, James is able to own and manipulate songs to reveal his true musical desires. He can also craft impressive mashups, a skill that is almost entirely unheard of, especially since he combines classical music with modern genre twists.

James continues to reinvent his musical style daily, as he refuses to stick to just one musical genre. His flexibility keeps his music new and refreshing! He likes to experiment with songs, often tweaking the musical arrangements in musical covers, creating a different taste and feel for the song. In fact, his expertise on various instruments allows him to express the lyrics of the song in a heartfelt manner that many have never heard before.

Flashing back to when James was a mere boy of only eleven years of age, this musical prodigy began showing interest in music of his own. He remarkably learned to play songs or covers by ear, which is a great feat in itself. He began his musical journey on the piano, but he also has a passion for the drums and wants to master the art of any instrument he can get his hands on.

As James moves forward in his career, his goal is to partner and collaborate with other artists. He wants to create songs that can not only touch hearts but also make a lasting impression on whatever audience he encounters. James’s musical musing are bright, but his future is brighter!