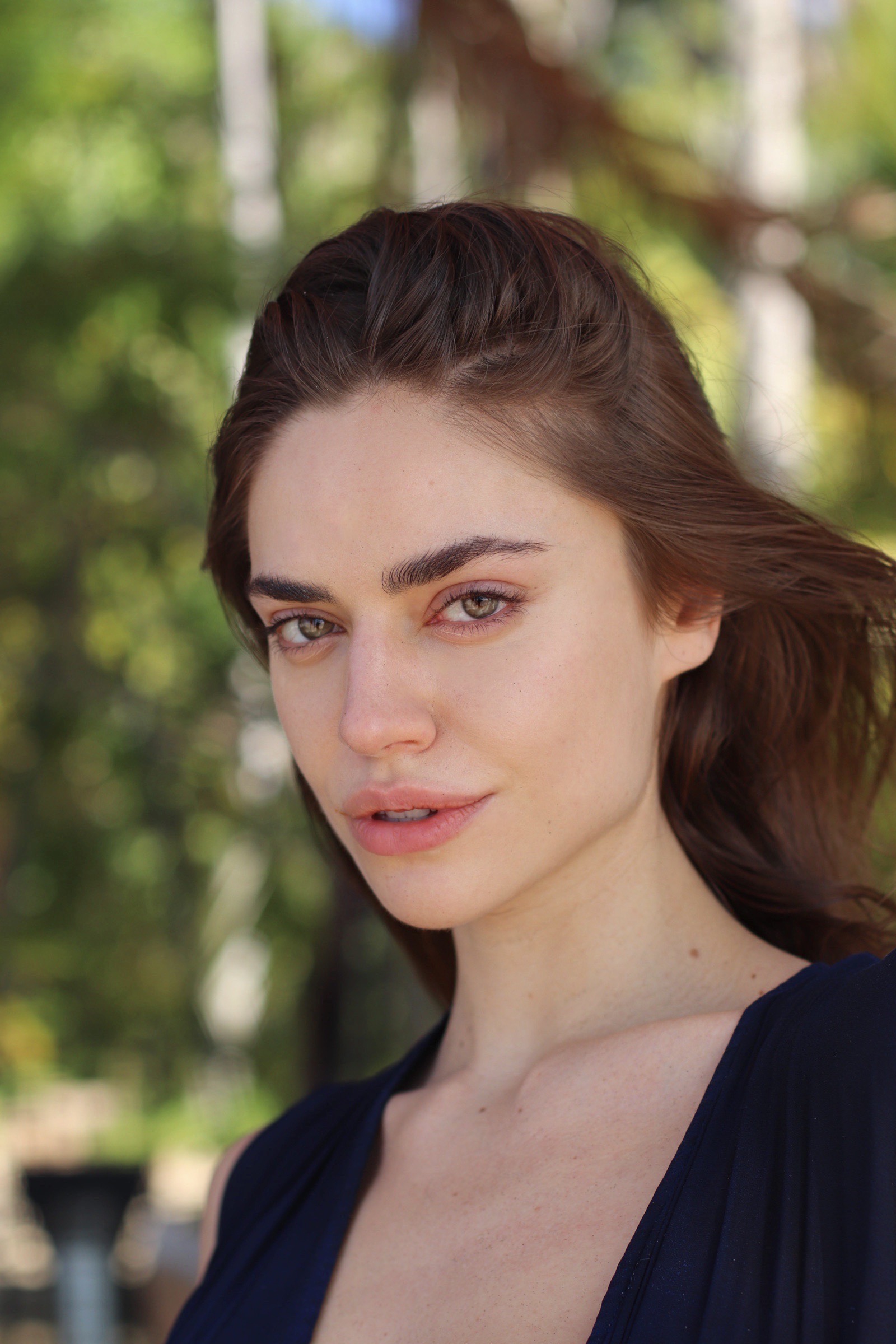 Brazilian model Paula Weckerle may have landed in the modeling industry due to her striking looks, but she’s standing out from the crowd for a whole other reason. While many models focus on fame and followers, Weckerle’s goals and passions run much deeper; coming from the heart and the mind, rather than her statuesque form. She’s using her background in Psychology to not only help other models (current and aspiring), but women as a whole.

California Herald (CH): How did you get your start in the modeling industry?

Paula Weckerle (PW): I started at 14, and was actually discovered by John Casablancas, who discovered Gisele Bündchen and Cindy Crawford. He became my manager and mentor. Then I took a break from modeling at 18 to study Psychology. And I came to the U.S. to continue my modeling career almost three years ago. Now I’m in New York, and it’s the place I feel I belong.

CH: What do you consider to be your greatest asset, and what is most important for a model in the industry today?

PW: Honestly, my mental strength. I think being mentally healthy is the most important thing for anyone, a model especially. Because sometimes people will tell you that “you’re not good enough.” You need to be mentally strong, and then you can focus on taking care of your body. That’s my passion, helping people with this.

CH: That’s a very different and inspiring approach! What do you see then as the biggest hurdle for young models?

PW: I feel that it’s fair that most jobs are given to either someone with a famous family or to an “Instagram model.” The industry doesn’t want to build a new name like they used back in the day, like ‘80s. In my opinion this is the hardest thing about the industry today—I know so many incredible girls, but they just don’t have a chance to really “build a name.”

CH: What do you think is a way to reform this? To change the industry to be more open to new faces?

PW: I think since Instagram has taken on a bigger role in our lives people have started to become more self-aware of what’s happening. I think eventually people will realize that all these ultra-famous models, some of whom are just their name—not really talent—are not “real.” That world is not reality, and it’s so bad for women, because it promotes the idea of being “perfect,” but this perfect doesn’t even exist. It’s a difficult topic, because many people just follow the crowd. But I think because of this Coronavirus people are going to realize what’s important, and what’s not, which will help mitigate the issue.

Top 10 Celebs Where You Can Look Up Their Criminal Record

Online Blackjack game can be won if the Player is Alert