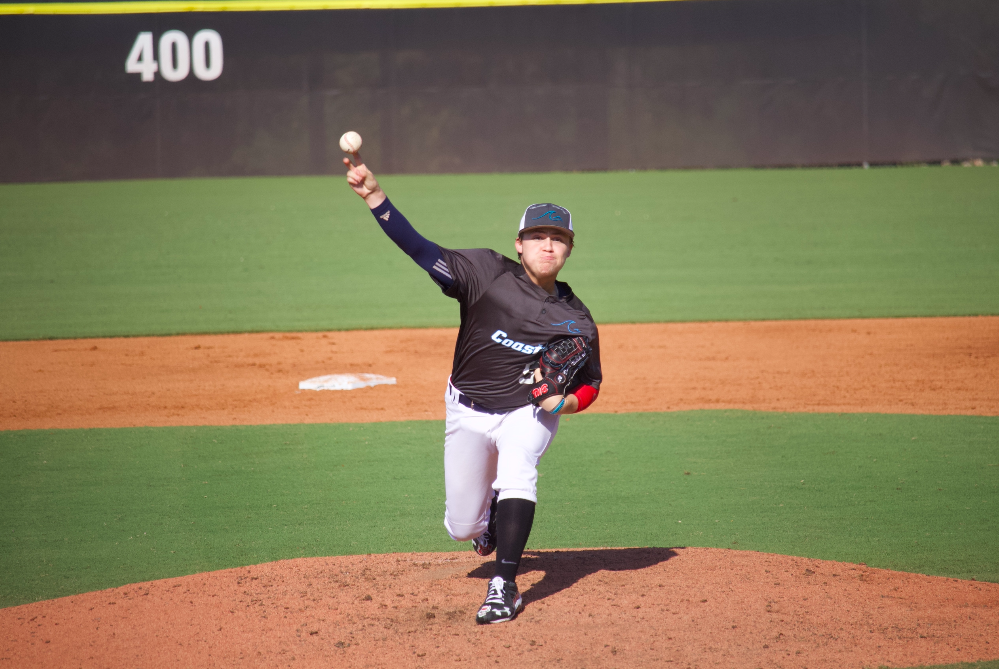 Landon Bonneville is currently taking massive steps towards his professional debut. At 17 years of age, the youngster has already secured himself multiple avenues and is one to keep your eyes on.

Talk about superstar potential – Landon Bonneville has more than 1 million followers spread throughout his social media channels, and he makes sure to keep them all entertained, understanding the crucial social media game that is a big part of the average personality these days. As mentioned, Landon is on the verge of becoming a professional athkete, so there are a lot of followers interested to see what is next for the aspiring pitcher.

Although his skills are great in his own right, regardless of age, it is always welcome to see someone easily able to break away from the typical prejudices and stereotypes that a lot of young athletes face. Here we are talking about a young adult who is very motivated, already managing to secure 3x Team-USA appearances. If you were wanting to catch him at the moment, he can be found doing a great job as a catcher and right-handed pitcher for Western Branch Thunder. 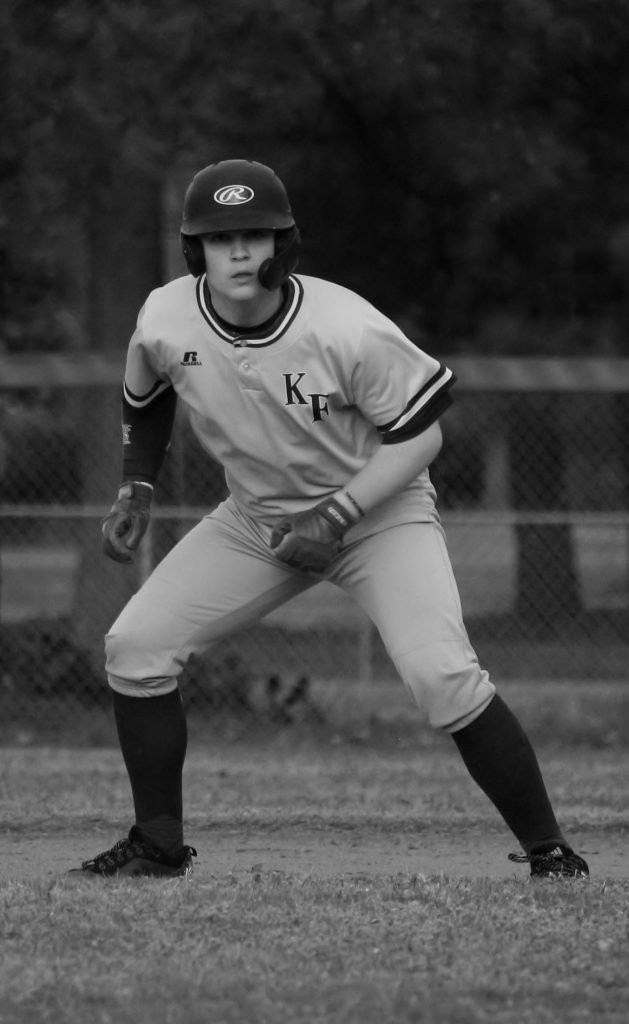 His talents and motivation do not end when he gets off the playing field. He is also a big fan of music and very interested in the audio side of things. Landon has taken training in sound engineering and is very interested in pursuing this at a later date as a job. This is a man of many talents, and you can also add the fact that he has customised shoes for none other than David Wright and Michael Cuddyer to his talent pool! Yes, we have a very talented teen on our hands and it will be exciting to see what the future holds for him.

MLB role model for Landon takes the form of Trevor Bauer. But he also has that other inspiration to keep going, as he says himself he wants to ‘pay back his parents everything that they invested in him.’ It is great to see that form of gratitude being used to motivate his work on the playing field and whatever other avenues he does eventually end up pursuing in the near future.