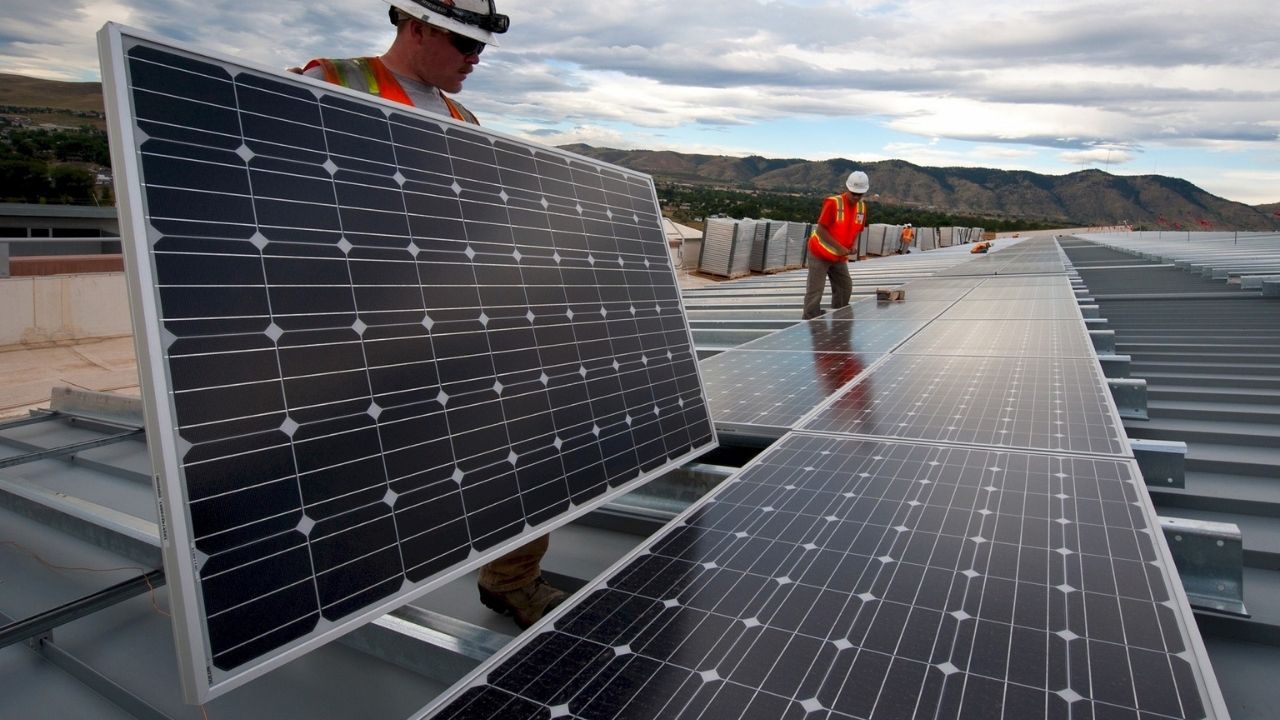 Global renewable electricity installation is expected to surge massively to reach a record level in 2020. People across the globe are readily accepting green electricity alternatives to lessen the use of coal and gas. According to the International Energy Agency report, about 90% of new electricity generated in 2020 will be renewable.

And just 10% will come with the use of gas and coal. The report indicates that green electricity will become the largest source in 2025 and it will displace coal usage. It will end the dominance of coal and gas that is spanning for the last 50 years.

People have now become more aware of the need to cut carbon emissions in the environment to deal with the menace of the climate crisis. Renewable energy is now becoming a priority for people and hence they are focusing on using renewable sources of energy in their homes.

Fatih Birol, the IEA’s executive director, has stated that renewable energy sources will become the largest source of electricity globally by 2025. He has said that it will end the five decades of coal consumption and contribute to the welfare of the environment to a great extent. According to the IEA data, solar power capacity has hiked by 18 times since the year 2010 and wind power by four times.